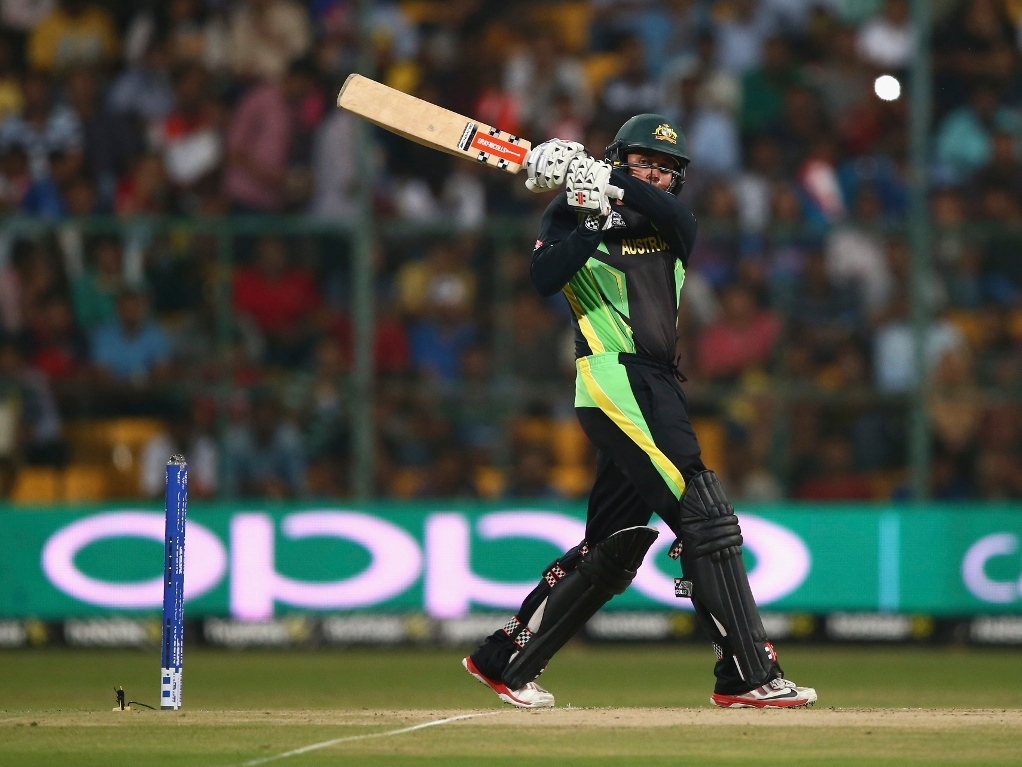 Former Australia Test opener Chris Rogers has given credit to batsman Usman Khawaja for his rise in all three formats of the game, saying the left-hander he has fixed most of his weaknesses.

The now 38-year-old Rogers played three Tests with Khawaja in the 2013 Ashes series in England when the Pakistan-born player was still raw and never really knew his best game plans.

Khawaja was dropped and after impressing in domestic cricket is now a regular in Australia's team in all formats and had a terrific Australia summer with the willow cementing his place.

In the current World T20 in India Khawaja is Australia's leading batsman after scoring a fifty to guide the Aussies to a three-wicket win over Bangladesh on Monday.

Rogers said: "I definitely did not see the improvement in Usman Khawaja. Simon Katich had seen more of him and always thought he was destined to be this good but when I played with him I thought there were weaknesses.

"Full credit to him, he's worked them (weaknesses) out and fixed them. Problem solving is one of the real skills of batting that not many people speak about. They talk about how well someone hits a cover drive or pull shot.

"He had a weakness full outside off-stump and I didn't think he was particularly good hitting through the covers. When he hit it well, it looked immaculate but he leaned back on it a lot so he nicked a lot.

"He was very good on the pull early because he sat back a lot but a good bowler would get the ball up there outside off-stump."

Rogers added: "That was our plan at Victoria and also when I played against him in county cricket. You just had to make him score every run through the covers but now his head is in the right position – over his front foot – and he's balanced.

"Now he is making bowlers bowl to him."