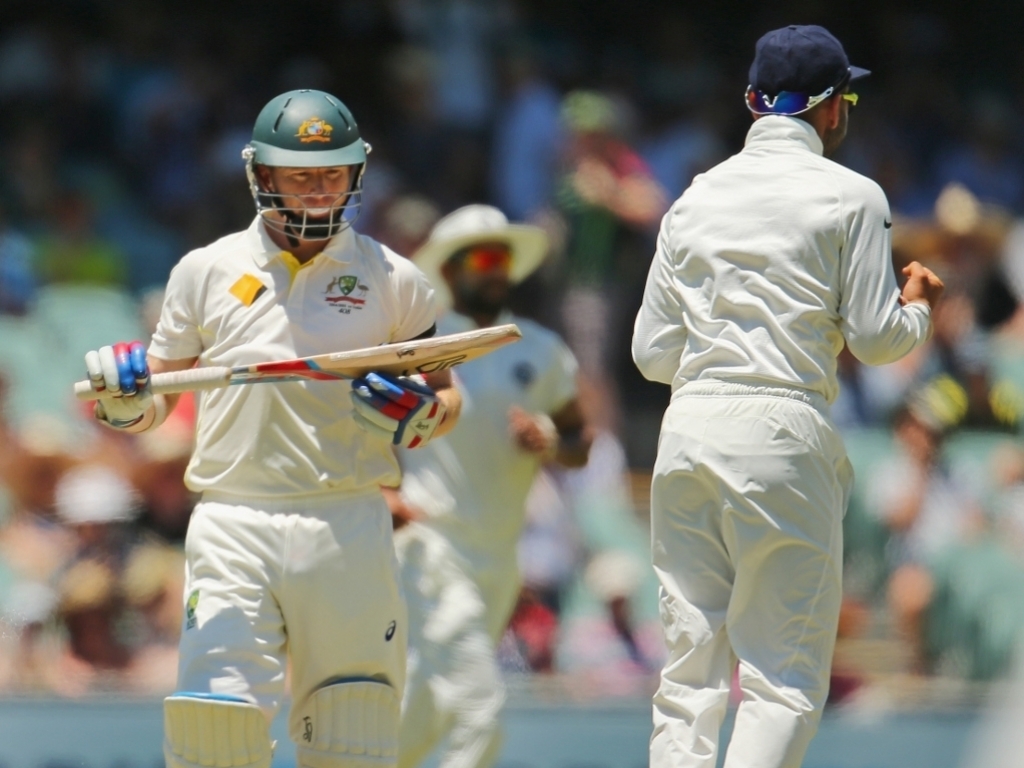 While most international batsmen would be happy with scoring three Test-match fifties in consecutive innings, Australia opener Chris Rogers is not one of those batsmen.

Rogers struck 57 on the first day of the third Test against India at the MCG, as the hosts ended Day one, of a fairly even contest, on 259 for five.

The left-handed batsman, who scored a pair of 55's in the second Test in Brisbane, spoke of his frustration of not converting his half-centuries into bigger scores. He was out, caught by the keeper, getting an edge to a length delivery.

Rogers told reporters: "I am just frustrated really. I think three scores in the fifties is good in some respect but it is also very disappointing that the amount of hardwork you put in and then put yourself in that position. You can get a big score.

"So if you get out like that it's pretty disappointing. I had felt good today and my feet were going well. I had a real desire to get a big score."

Rogers was under pressure for his place before the series began for a lack of runs, but said he did not feel under any more pressure than the usual pressures associated with Test cricket.

He said: "That's the nature of the beast. It is tough business. You know that you are going to come under criticism if you are not scoring runs.

"I am not stupid enough to think that I own a place in the side as it's a privilege. I am just trying to make most of it."