Home Countries Australia Rogers: Doctor was right to bench me

Rogers: Doctor was right to bench me 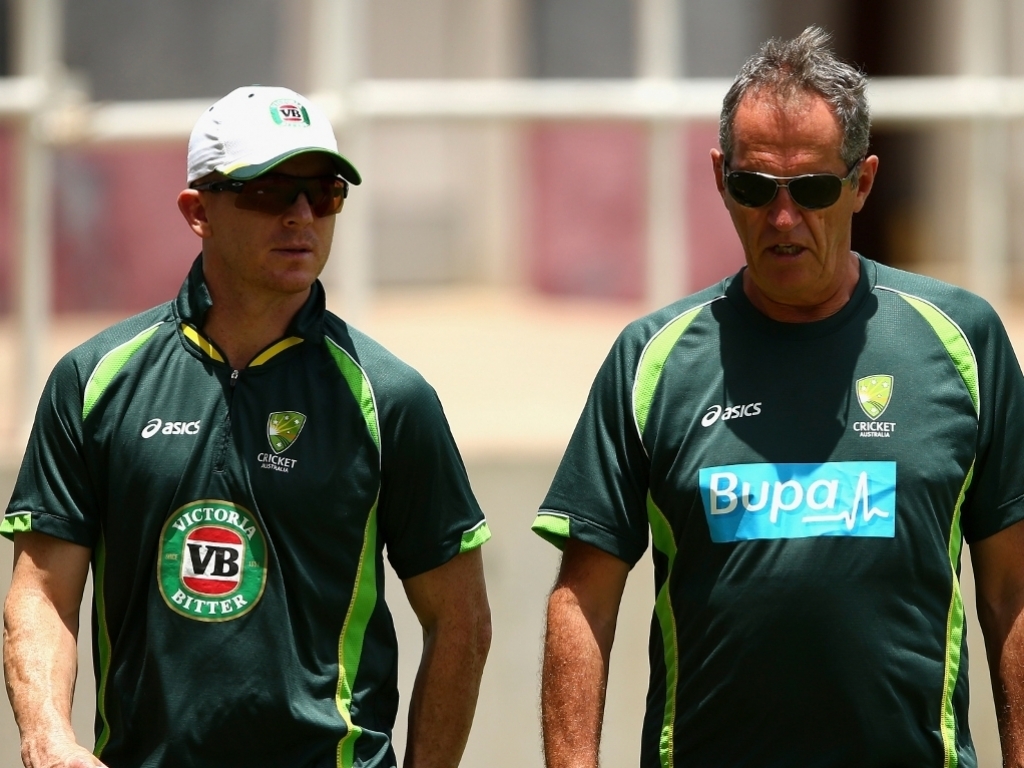 Australia opening batsman Chris Rogers admits the doctors were right to prevent him from playing in the Test series against the West Indies, despite initially being put out by the decision.

Rogers was struck on the head in the nets ahead of the first game in Dominica, and the resulting concussion saw him ruled out by team doctor Peter Brukner. Rogers was unhappy about it then, but now says it was the right call.

Rogers told Ten Sports: "I'm getting better. I had a bit of a setback on the last day of the first Test and then tried to train again the other day and, yeah, it didn't feel great.

"When it first happened I thought it was pretty insignificant. But the doc was right, to be honest. I've had dizzy spells and haven't felt great. He was probably right to make that call."

While the break has been good for his health, and a nice Caribbean holiday, there is a concern that Rogers will not be match fit for the Ashes, but he says he'll be fine come 8 July in Cardiff.

He added: "A couple of weeks off in the Caribbean isn't the worst but you want to be out there playing.

"There's still a fair bit of time, but first and foremost it's getting back into this side, and it (the team) is going pretty well. That's the challenge.

"There's a bit of time and a few practice games before that, so hopefully I'm right."