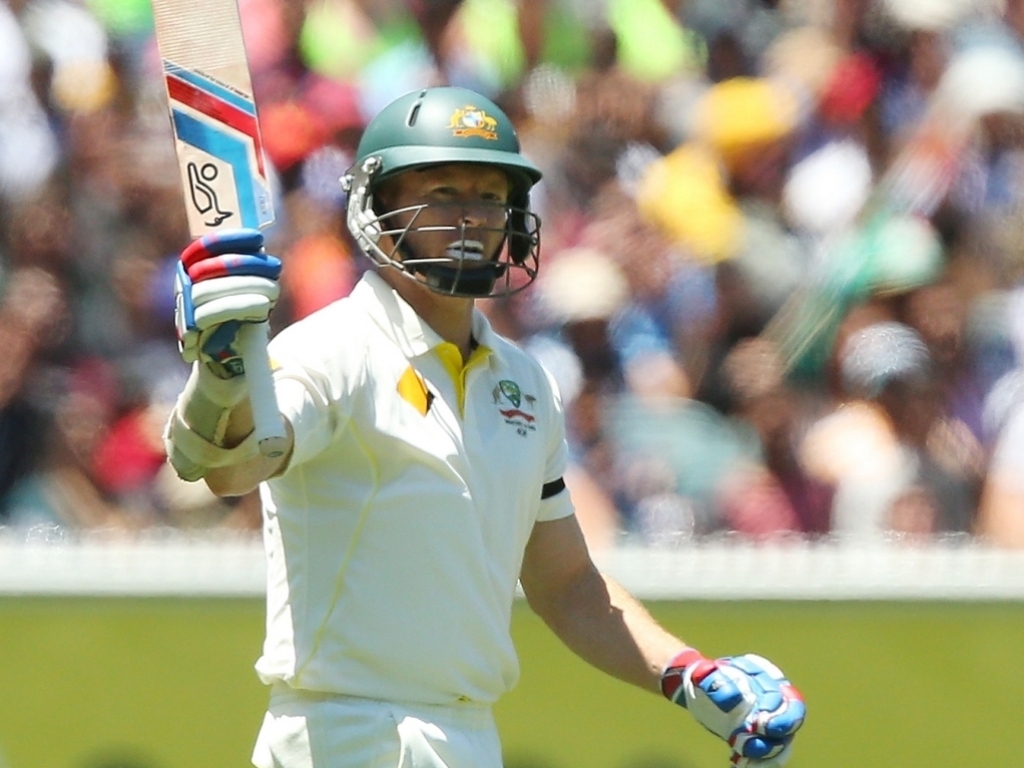 Australia opening batsman Chris Rogers is expecting to play his last Test match on Australian soil when he lines up for the fourth and final Test against India at the Sydney Cricket Ground on 6 January.

Rogers has always maintained that he wants play until after the Ashes series in England later this year, and with no more home series until then, he feels it is a fitting Test to say farewell to the Aussie fans.

He said: "You never say never but I kind of looked at the future and thought the England series and what England has meant for me would be a nice way to finish.

"So hopefully I can get through to the Ashes. But if this is the last (Test in Australia) then it's definitely not the worst one to go out on."

The 38 year-old spoke about how touring away from home is putting a strain on his body, and was still unsure of what his future plans are after retirement.

He said: "I think you get to a point where touring can be quite difficult. Playing a lot of cricket can kind of get to you a little bit in the end so I'm looking forward to maybe new challenges as well, but they can wait for the moment.

"I've got a few options (after cricket). "Cricket's been my life for the last 20 years or whatever so possibly staying involved in the game (is an option).

"Maybe even take some time off, you never know. I've been pretty non-stop for a long time now so we'll just wait and see."