Rogers looks to coaching after retirement 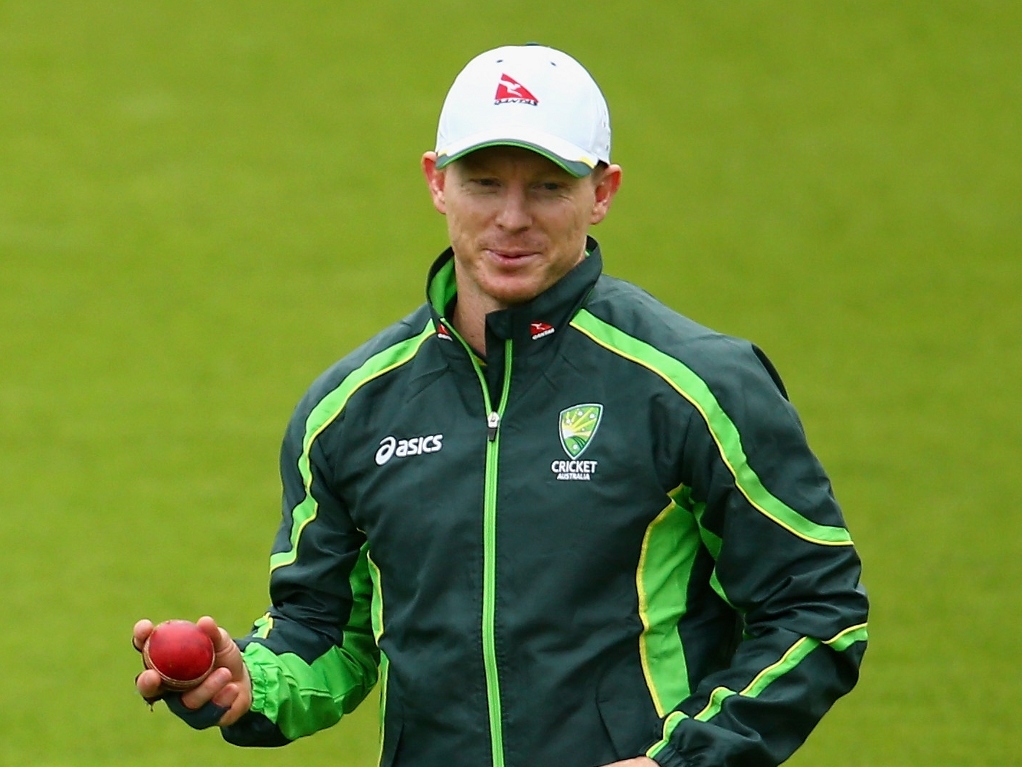 Australia opening batsman Chris Rogers has just one Test left to play, at The Oval this week, and says that he'll be looking to go into coaching as the next step in his career.

Rogers confirmed his retirement from the game on Tuesday, cementing what he'd said ahead of the Ashes, and at the age of nearly 38 he's looking to have a break, and then use his knowledge to coach others.

Rogers told the CA website on Tuesday after the announcement: "I've been in the game so long. It's kind of what I know.

"Particularly batting, I love the intricacies of the technique.

"So (coaching) is something I'd like to do down the line. But I'll weigh up those options when they come."

Former Australia batsman David Hussey hopes Rogers will indeed go into coaching: "What I like about him the most is he tries to help out the next generation with their techniques and helps them out to achieve their goals as well.

"I hope (he goes into coaching). I think he'd be a fantastic batting coach for somebody.

"Hopefully he's not lost to the county game. He's spent a lot of time playing county cricket … and I think he'd definitely fit into the state system very well, if not the youth Australian teams like Under 19s or Australia A. He'd be a fantastic acquisition."

Rogers added of maybe returning to England for another spell of county cricket, having played at Middlesex for years: "For the moment I think I'd just like to have a bit of a break.

"But I will definitely keep my options open. I do love it over here. It's a good lifestyle and enjoyable and I'd like to think I'd be back."