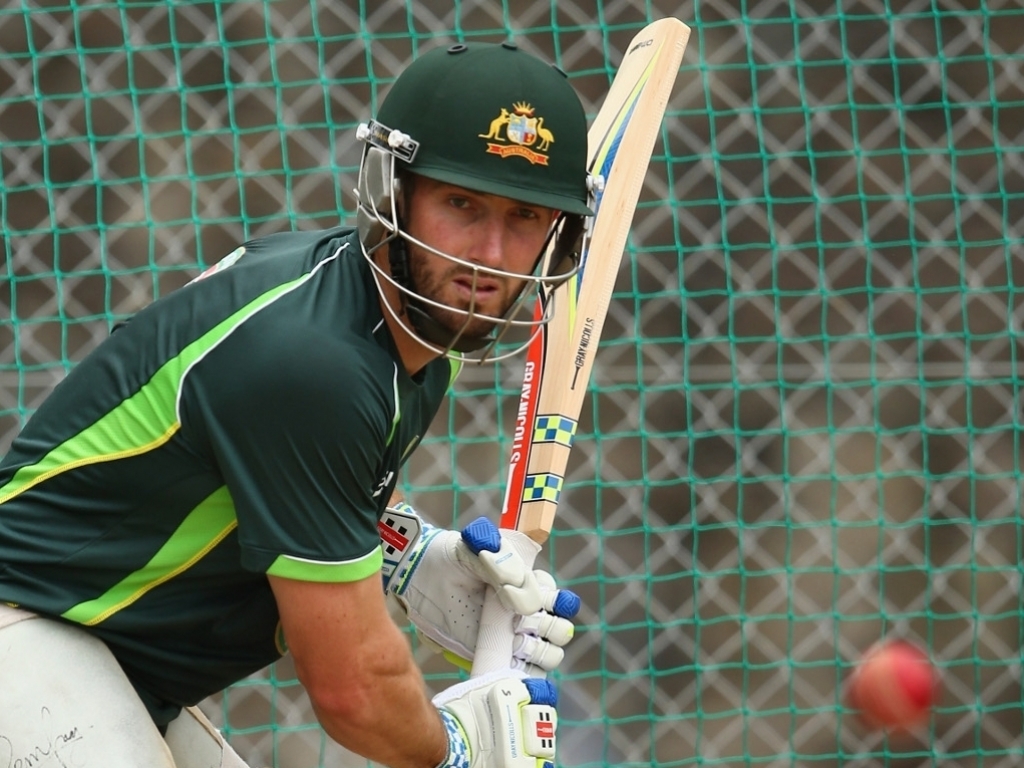 Chris Rogers and Shaun Marsh will go head to head for the right to partner opening batsman David Warner in the first Ashes Test in England after both players were included in the starting team for the first warm-up match on tour.

The visitors will take on English County side Kent in a four-day first-class match at the St Lawrence Ground in Canterbury starting on Thursday.

With the dynamic Warner rested, Rogers and Marsh will open the batting knowing that only one spot is available at the top of the order.

The 37 year-old Rogers is the regular opener but sustained a head injury in the West Indies causing him to miss both Tests in the Caribbean last month, which opened the door for Marsh.

Allrounders Shane Watson and Mitchell Marsh both earn starts probably knowing that there is only space for one in the starting XI.

The Aussies have given no real clues as to who will be their bowling attack in the first Test, with pacers Ryan Harris, Peter Siddle and Mitchell Johnson having first crack to impress. First-choice spinner Nathan Lyon is being rested so Fawad Ahmed will get a game.

Along with Warner and Lyon, the other players in the squad that is being rested are batsman Adam Voges, wicketkeeper Peter Nevill and fast bowlers Mitchell Starc and Josh Hazlewood.

Australia have another tour game, against Essex, on 1 July before the first Test in Cardiff on 8 July.