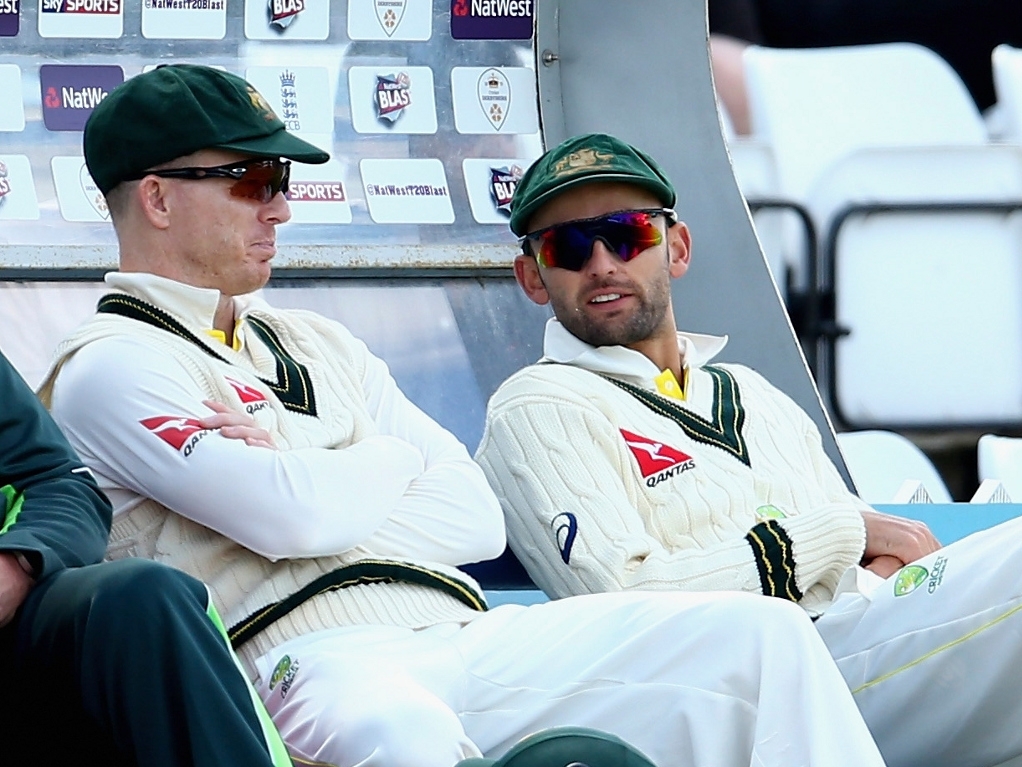 Australia opening batsman Chris Rogers has met up with his team-mates at their Derbyshire tour match this weekend, having undergone further tests on his inner ear and balance problem in London.

Rogers did not travel with the team to Derby as doctors were trying to figure out why he felt dizzy in the second Test at Lord's, and it was discovered that a bouncer that struck him behind the ear had caused the issue.

He is not yet cleared to play in the third Test at Edgbaston, which starts on Wednesday, but is being monitored. He scored a big century at Lord's, so Shaun Marsh's ton at Derby may not be enough to see Rogers kept out.

Team doctor Peter Brukner said on the CA website on Saturday morning: "Chris continues to improve and has re-joined the team in Nottingham (where they are staying) last night.

"He will continue to increase his level of activity over the next couple of days and will be closely monitored by team medical staff."