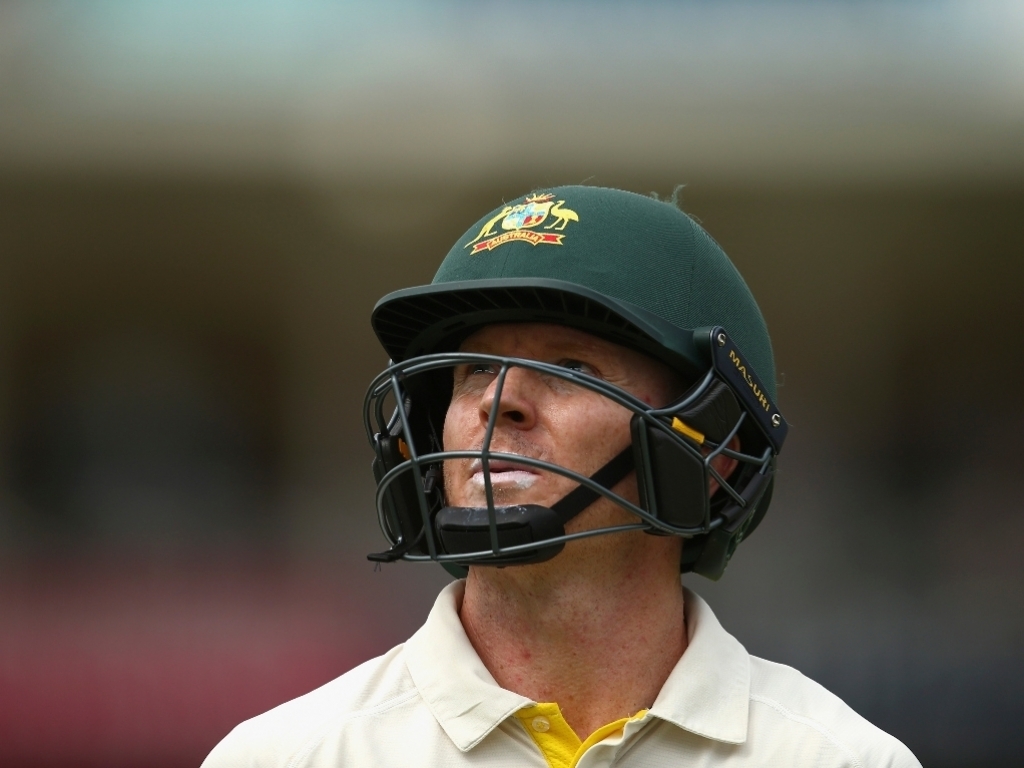 Rogers feels that when he was younger, it was much harder to make the national side, and you had to pay your dues domestically. As a result, batsmen were older, often close to 30, when debuting.

Mike Hussey was a famous example of a late call up, and he went on to great success, as did Rogers, who was properly picked in his mid-30s after years in the Shield and in County cricket.

‘Bucky’ feels the team’s current woes are down to a lack of long format practise outside of Test series, hence the top order collapses in recent matches.

Rogers said on the CA website: “I don’t want to be the guy who says ‘when I did it’ but I speak to Simon Katich, David Hussey, these kind of guys, and the opportunities were just so few and far between, even to play Shield cricket.

“You had to be ruthless to score enough runs to get in, and for me that almost creates its own winning culture.

“At the moment, the way Shield cricket is set up, it’s more about developing talent than actually trying to win the competition.

“So maybe there’s an idea that we go back to – just pick the best players.

“Make it all about winning the Sheffield Shield and from there the good players will emerge that will stand up (in international cricket).

“But at the moment we seem to be allowing guys to get picked even though their performances aren’t brilliant because people see some development in them and they might play for Australia eventually, and I worry about that.”