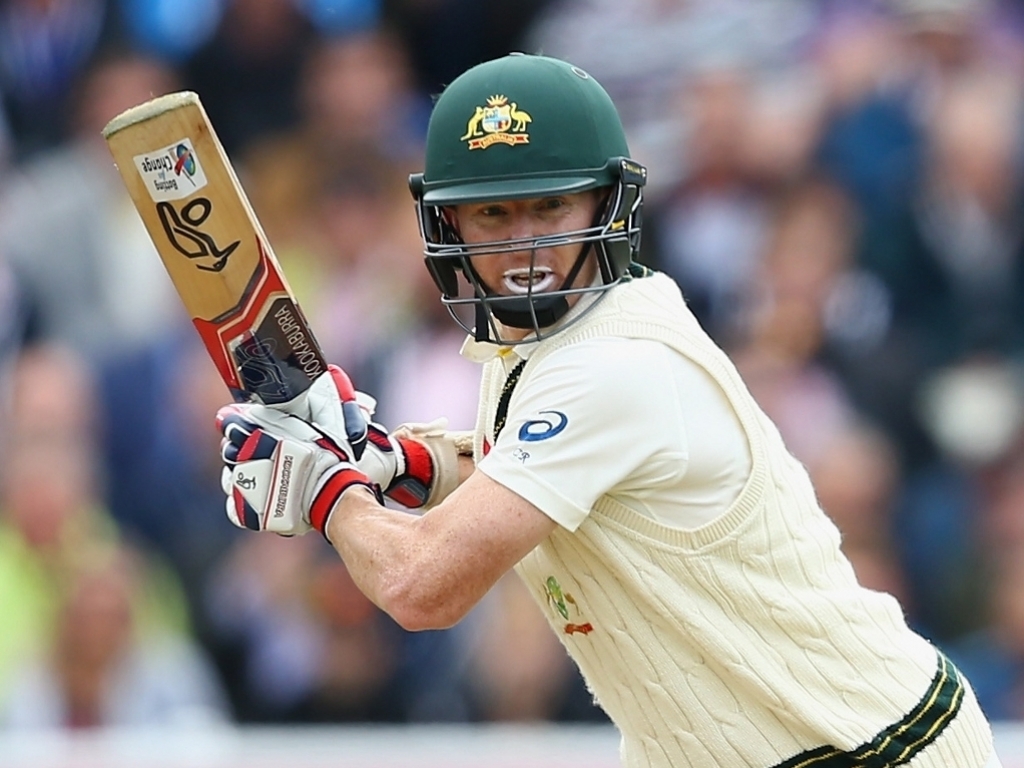 Former Australia opening batsman Chris Rogers has signed a one-year deal to play for county side Somerset in the 2016 English season.

The 38 year-old Rogers, who retired from international cricket after the Ashes series in England earlier this year, has extensive experience in county cricket having previously represented Derbyshire, Leicestershire, Northamptonshire and Middlesex.

The left-hander scored 2015 runs at an average of 42.87 in 25 Tests for the Aussies, including five centuries, while his highest Test score of 173 came against England at Lord's this year.

Rogers said: "I'm really pleased to be joining a Club of the stature of Somerset. I have always enjoyed playing cricket in England and as soon as I heard that Somerset were interested I wanted to make it happen.

"There have been quite a few Australian players who have done really well down at Taunton and hopefully I can add my name to that list. I’m looking forward to the challenge and can't wait to get started."