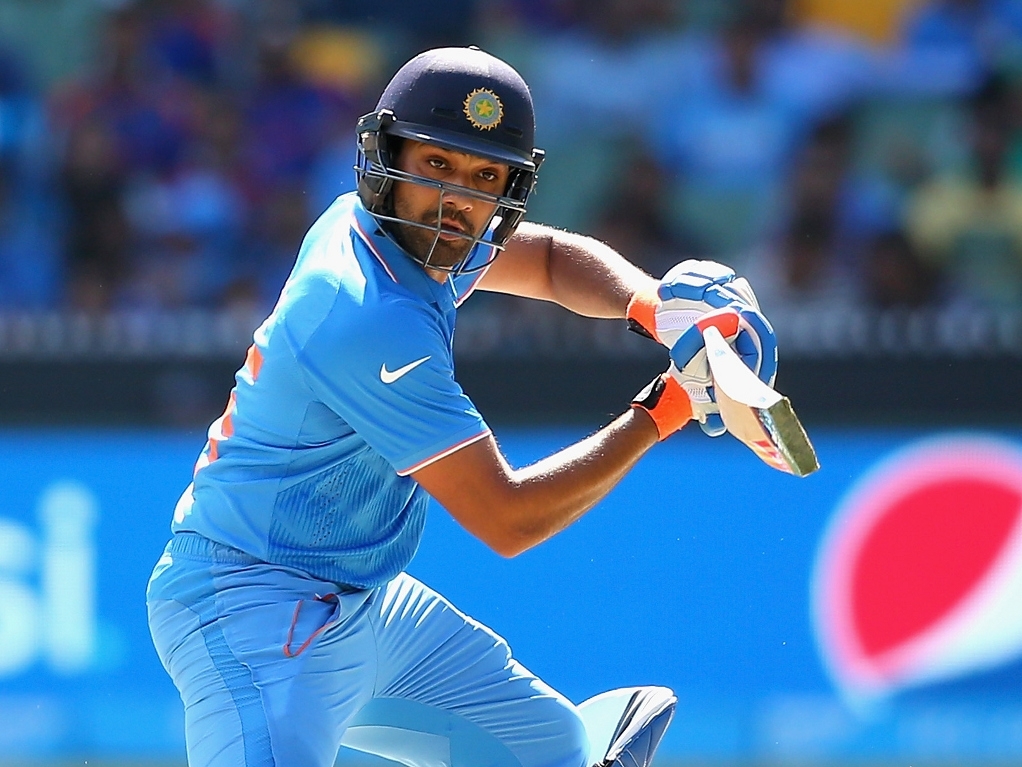 India batsman Rohit Sharma has described his century in the World Cup quarter-final against Bangladesh on Thursday as one of the innings most important he has played in ODI cricket.

Rohit helped India beat the Tigers at the MCG after he scored a majestic 137 off 126 balls, including 14 fours and three sixes. India, after winning the toss and batting, eventually posted 302 for six in their 50 overs.

The bowlers and fielders then came to party by dismissing Bangladesh for 193 in 45 overs, with the three fast bowlers, Mohit Sharma, Umesh Yadav and Mohammed Shami, continuing their good form taking eight of the ten wickets to fall.

Man of the match Rohit, who has scored two ODI double-centuries, said after the game: "I think it was right up there [among my most important]. It was an important situation where the team needed it most.

"I was determined, I wanted to bat as long as possible and put the team into a good situation, then the bowlers did a fantastic job.

"Batting at the top of the order, it's important to get big hundreds. I want to make the most of it when I go out to bat and I'm happy with the way it turned out."