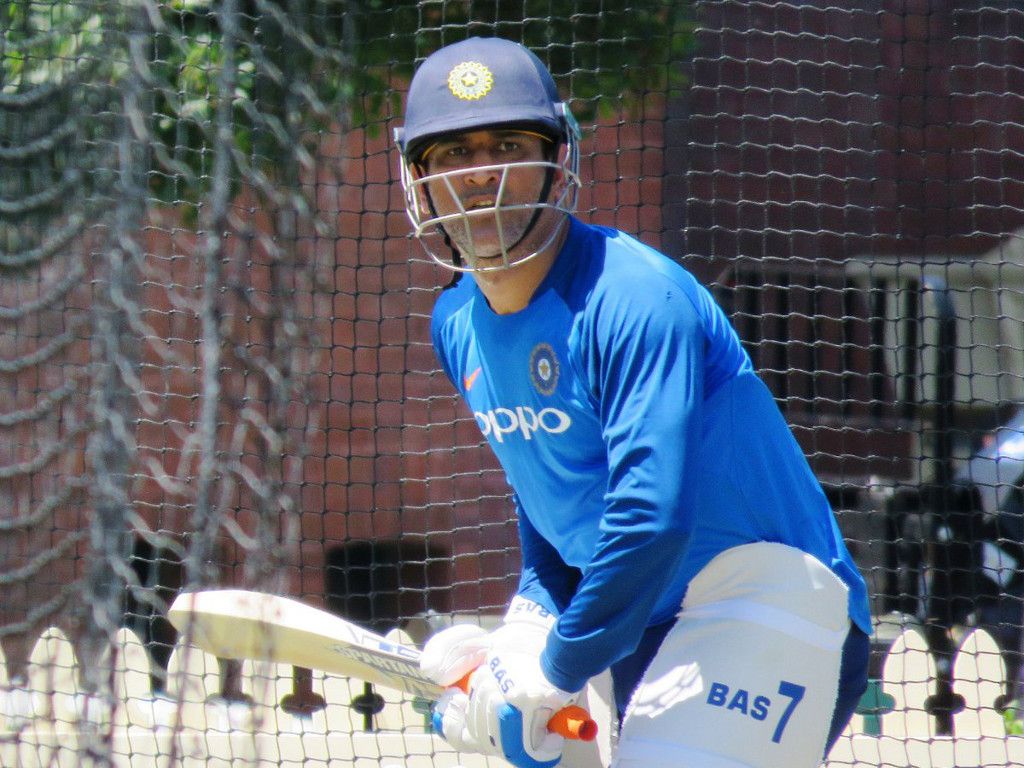 Mahendra Singh Dhoni is long in the tooth and perhaps not as prolific with the bat as he used to be, however, know that you underestimate the man at your own peril.

India’s vice-captain, Rohit Sharma – speaking to journalists ahead of the ODI Series against Australia – said Dhoni still added considerable value to this Indian squad and in various capacities.

Dhoni scored 23 against the West Indies in Mumbai last October and another 20 against the same outfit earlier that month. However, beyond that, runs have been few and far between for the former Indian skip.

Dhoni’s contribution as a finisher in the Indian team has been so significant over the years that it is often lost on the cricketing fraternity that his primary role in this outfit is to keep wicket.

Sharma reminded cricket followers that even that extended beyond taking the odd ODI catch or stumping.

He explained that the value Dhoni added to the team just couldn’t be measured, primarily because he is such a multi-faceted cricketer. It is something that also needs to be kept in mind ahead of the World Cup.

“He is like a guiding light I would say around the group. Also with the bat, batting down the order, getting us through the line, providing that finishing touch is very very important,” said Sharma on Thursday.

India will play three ODI matches against Australia – at Sydney, Adelaide and Melbourne – midway through this month. Recovering from the high of winning the historic Test Series against the old foe might prove an enormous undertaking but Sharma believes this Indian unit is well equipped to negotiate anything the cricketing world throws at it.