Rohit: T20I sweep will breed confidence ahead of Australia tour 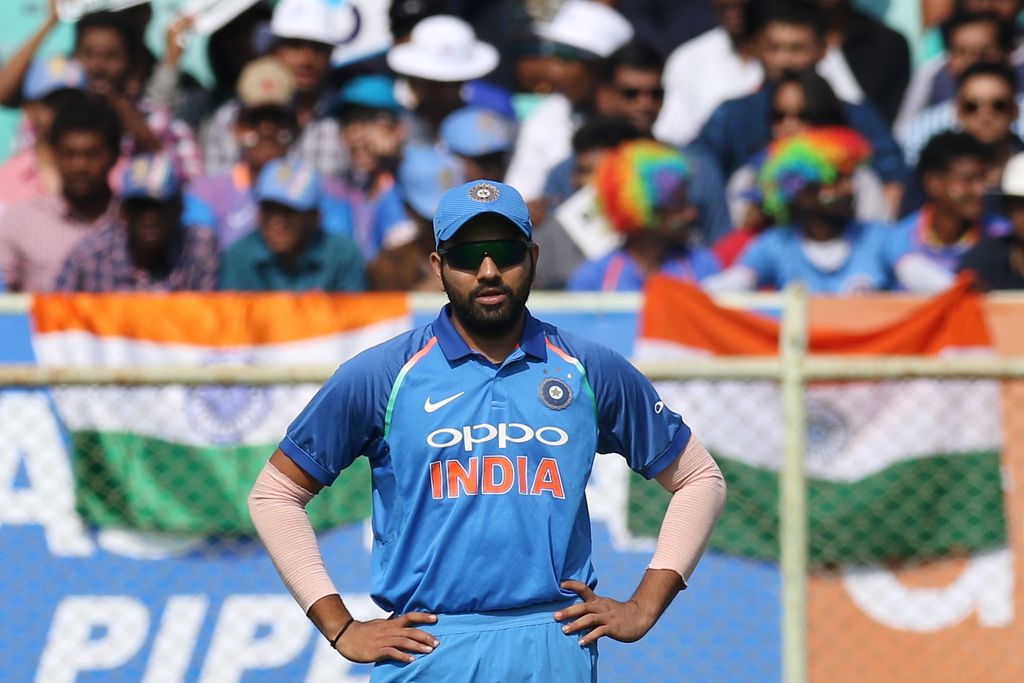 Rohit Sharma believes India’s sweep of the T20I series at home against the West Indies will give the team confidence heading into the white-ball matches in Australia.

The hosts beat the Windies by six wickets in the final T20I of the three-match series in Chennai on Sunday to complete a dominant series in the shortest format over the tourists.

The home side won the first game by five wickets before dispatching the visitors by 71 runs in the second match.

India start a three-match T20I series in Australia on 21 November and Rohit, while acknowledging that playing Down Under is a different challenge, feels the success against the Windies will breed confidence.

Rohit said: “It was important from the team’s perspective for the players to get some runs ahead of the important Australia tour.

“When you win a series like this, you are high on confidence and it is all about taking that confidence there. Australia will be a different ball-game, and I completely understand that.

India will also play three Tests and three ODIs before the conclusion of their Australia tour.