Rohit will not be risked ahead of global event 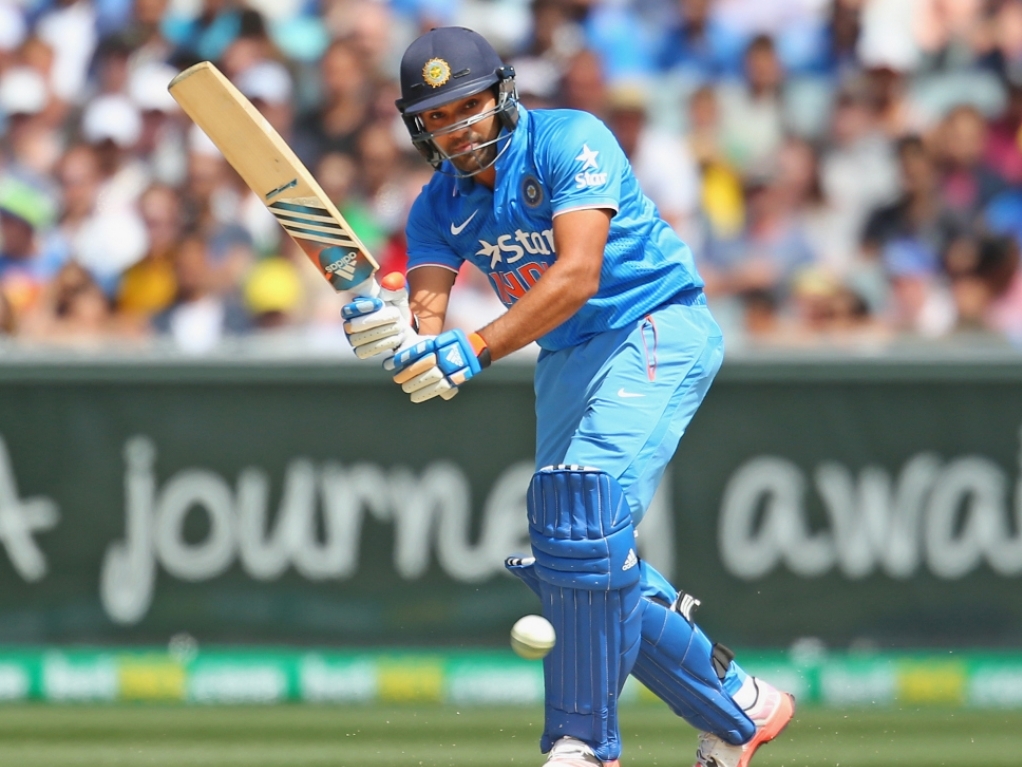 India batsman Rohit Sharma will not be risked for their must win tri-series ODI against England in Perth on Friday, as team management want him 100% fit by the time the World Cup starts in mid-February.

India's ODI clash with England is a must win for both teams if they want to play against hosts Australia in the final on Sunday, also in Perth.

Sharma, who holds the record for the highest individual score in ODI cricket, injured himself while batting against the Aussies in their first match in the series, on his way to scoring 138.

A source close to the team management told PTI: "Chances of Rohit playing in the tri-series even if India reaches final is next to nil. He is recovering but the Indian team management does not want to risk a key player with the World Cup starting in less than three weeks.

"The physio said after having a look at the MRI reports that Rohit needed a week's rest and after that could start training."

India have warm-up matches before the World Cup, which will be co-hosted by Australia and New Zealand, against Australia and Afghanistan on the eighth and the tenth of February respectively.