Rolling Stones frontman wants in on the tons and five-fors 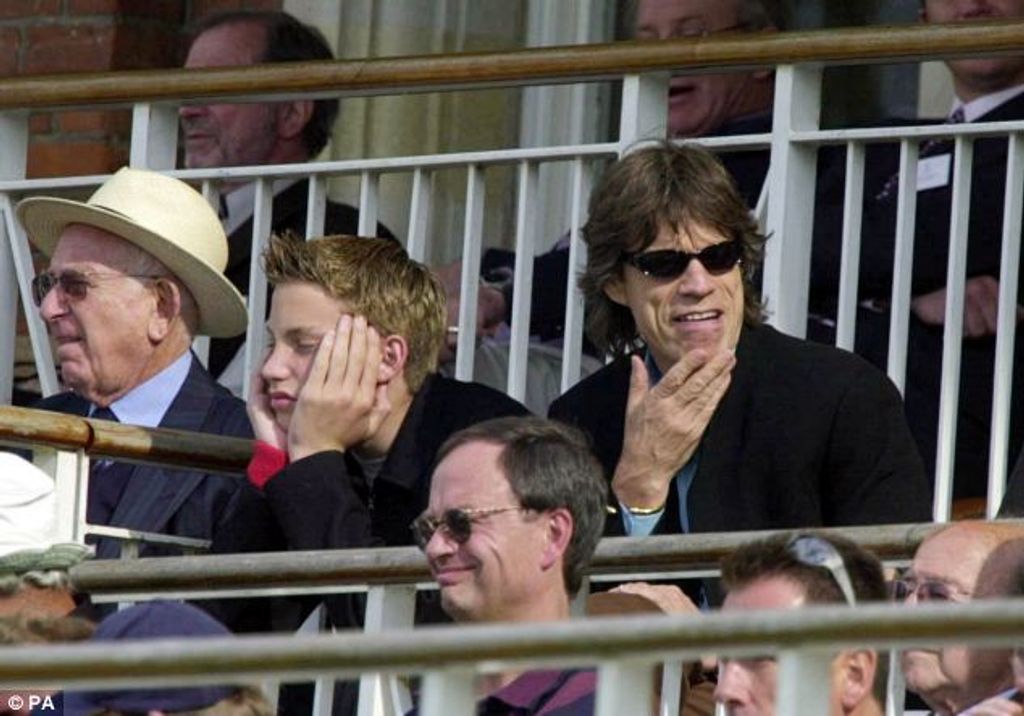 Rolling Stones lead singer Mick Jagger will donate £20,000 (R400,000) to charity Chance to Shine, for each England or Indian century or five-wicket haul during the fifth and final Test at The Oval in London.

“I follow England – the game in general, in fact – from wherever I am in the world and thought this would be a fun way to make some money for Chance to Shine,” said Jagger.

“It’s been an exciting series that has got people talking cricket so let’s reflect that; with every inspiring performance comes a new fan and the younger those fans are, the better it is for cricket’s future.

“No pressure on either Joe Root’s guys or Virat Kohli’s – though the bigger they go at The Oval the better.”

The opening four matches yielded five centuries and as many five-fors. Kohli has scored two tons – and team-mate Cheteshwar Pujara and England’s Chris Woakes and Jos Buttler one each.

The fifth Test will start at The Oval in London on Friday. The hosts have an unassailable three-one series lead, after victories at Lord’s, Edgbaston and Southampton. They lost at Trent Bridge.