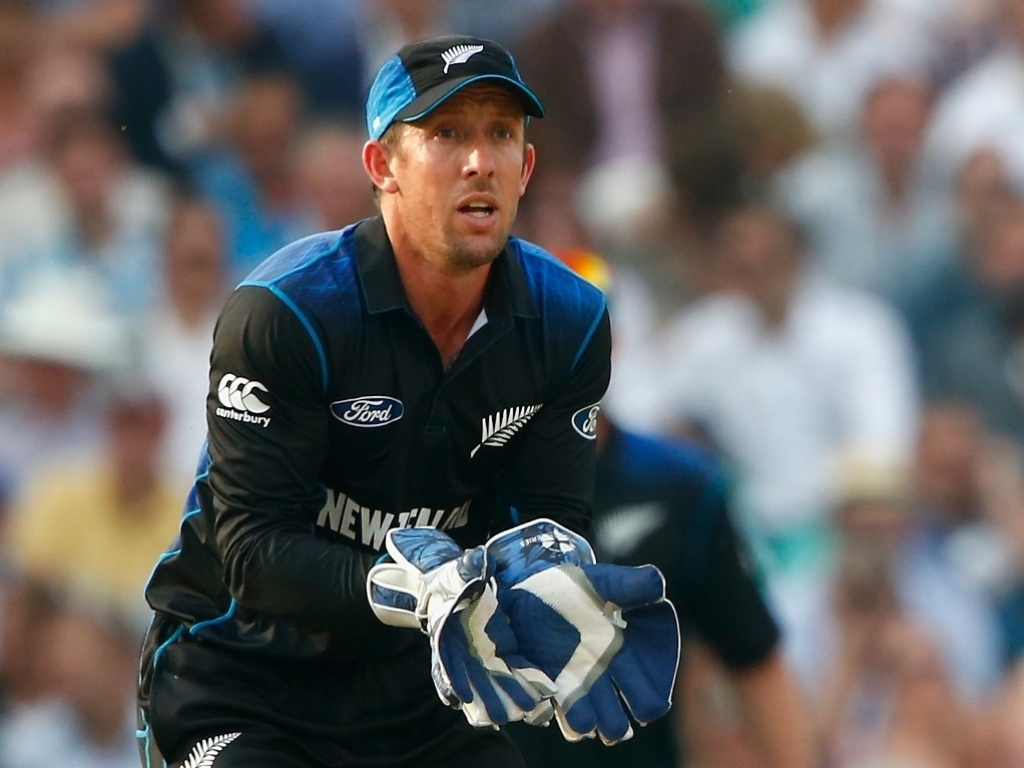 New Zealand wicketkeeper-batsman Luke Ronchi is in line to feature in the Test side against India because of his ability to play spin, says head coach Mike Hesson.

Ronchi has only ever played one Test, and did not feature on the recent tour to Africa, but the uninspired form of the openers there has opened the door for the wicketkeeper.

Hesson feels that should Martin Guptill and Tom Latham falter again, Ronchi would be a good candidate to open the batting against India, as he is not a traditional batsman.

Hesson said on stuff: “It’s not your traditional New Zealand opener that you require over there; you need guys who can score against spin, find ways to rotate the strike and keep the game moving.

“It does [bring Ronchi into the mix]. Luke’s there as a backup batsman as well as a backup keeper. His ability against spin certainly makes him an option.

“And if you’ve got two left-handers against Ashwin at the top it’s going to be a big challenge for us. We have to assess conditions and pick what we think is the right mix.”

Hesson added that Guptill, who failed to reach double figures in three knocks against the Proteas, was aware of the danger to his place: “That message has been out there a long time.

“It’s important for Martin that we can see that out on the field and he can transfer what he’s been training onto the park. I know he’s working hard at it.”