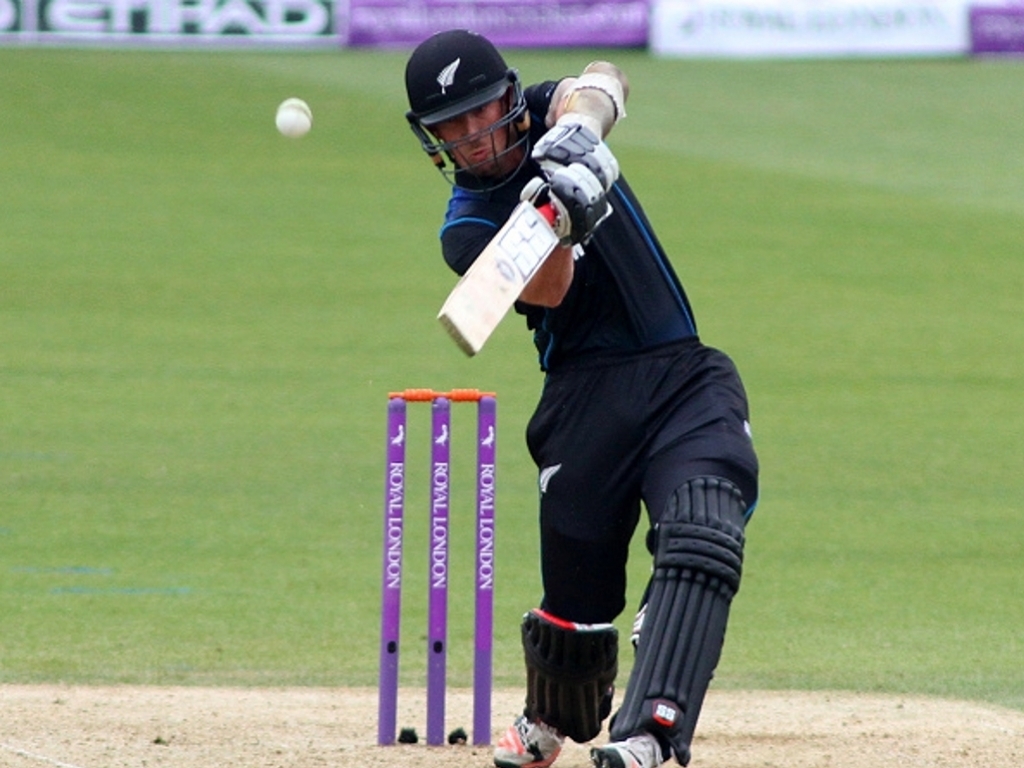 Black Caps Wicketkeeper batsman Luke Ronchi feels that his omission from the Chappell-Hadlee series squad was something that he needed to get his career back on track.

The keeper concedes that his form leading into the clashes with Australia was not good enough and is grateful for the time spent in domestic cricket.

Ronchi has earned a recall to the ODI squad to face Bangladesh and is eager to make his chance count.

He said: “I’d had an extended run with the team and didn’t do as well as I should have been doing.

“I was fine with the whole situation. I understood. It’s cricket and you can only play 11 people and if there’s people doing better, they deserve to play.

“It [getting dropped] was something that needed to happen. It didn’t bother me. I needed to be out of the team. You have to perform and if you’re not performing then you can’t expect to be given games all the time.”

Ronchi has starred for Wellington in first class and T20 cricket since being dropped from the New Zealand team most recently smashing 79 against Auckland in a T20 Smash contest just this week.

He went on: “I hadn’t been making the runs [for New Zealand] so you just have to go back and get some confidence again playing for Wellington.

“That’s been going well, so hopefully I can bring that back into this team.”

Ronchi wants to show more patience and restraint when he comes up against the Tigers.

He continued: “I have to give myself more time to get in, that’s what I’ve been doing recently.

“I just need to realise you’ve got longer than what you think. And not try and do quite so much, even if it’s five balls I don’t need to get 30 runs off five balls. I just need to give myself a little more time.”

The first ODI against Bangladesh will take place on Boxing Day at the Hagley Oval in Christchurch.