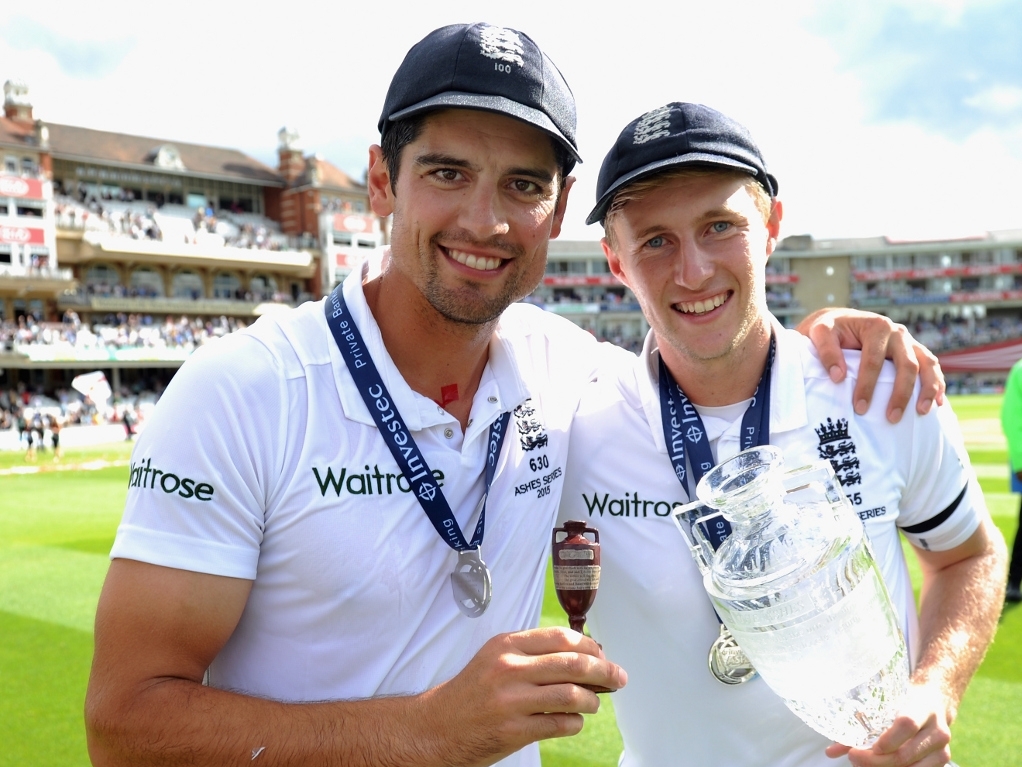 England batsman Joe Root was obviously thrilled with his side's Ashes triumph, winning the series 3-2 despite losing the final Test, but feels his own batting needs to keep building upwards.

Root recorded scores of six and 11 in the final Test, and while he did bag the Man of the Series medal for England as their highest run-scorer, he knows he has to be a bit more consistent.

He said on Sky Sports: "All I'm going to do is keep doing what I've done all this year and keep trying to improve and become the best I possibly can.

"I need to score more runs than I did in this Test match going forward."

Of the match defeat, he wasn't overly downhearted: "Credit has to go to Australia. They've outplayed us in all departments. Unfortunately, we've got to take that on the chin, but we can celebrate now."

When asked what his personal highlight of the series was, having scored two tons, Root said: "All of it's been great. It's hard to pick individual parts out.

"I just love spending time with that group of guys and I look forward to everything going forward as well."