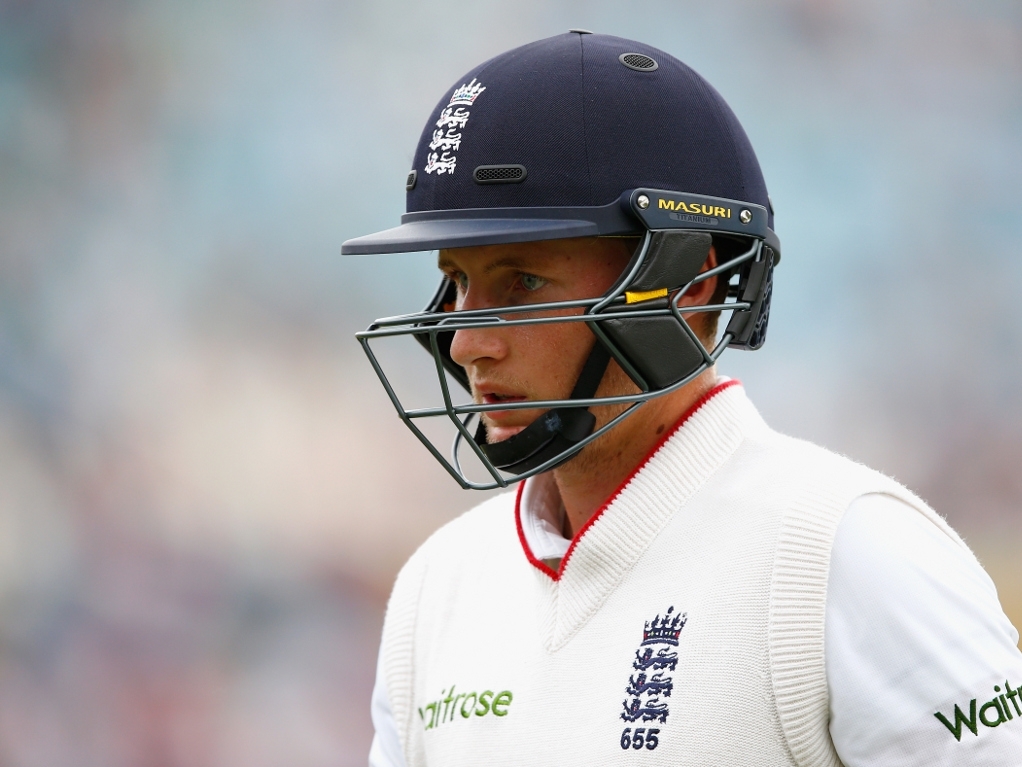 England batsman Joe Root is as baffled as everyone else about why he can't seem to convert his big half tons into triple figures, and says getting a big score is key to helping the Test team win.

Root has nine Test tons, but could have so many more if he'd just managed to convert the 13 half tons he's made in the past 18 months. He has a habit of getting out in the 70s and 80s, and finds it frustrating.

Root said ahead of the third Test against Sri Lanka at Lord's: "You are always striving to get better, and it's an area that over the last few months has been very frustrating for me because I am playing well, but you don't win games with 70s and 80s. You want to make sure you cash in.

"There have been a few decent deliveries in there but mainly it's been batsman error so it's an area that needs to be addressed in practice – and it has been – and the only thing I can really do is make sure I don't make the same mistake twice.

"You look at the dismissal [in Durham] and it was a car crash, really. It was awful. It's hard to put your finger on it. I don't think I change my approach or the way I play when I get to a certain score. I'd like to think it was a bit of a coincidence and it's all happened together.

"I feel my game is in a good place, I'm moving well. If anything maybe I get slightly complacent for the odd ball, sometimes you get away with it and it goes unnoticed and sometimes it catches up with you and you are made to look very silly.

"I don't think that's the case, but it may come across that way. I'm working really hard and it's something I want to address."

England lead the series two nil, and will be looking for a series whitewash at Lord's. Neither of the previous two matches went to day five.