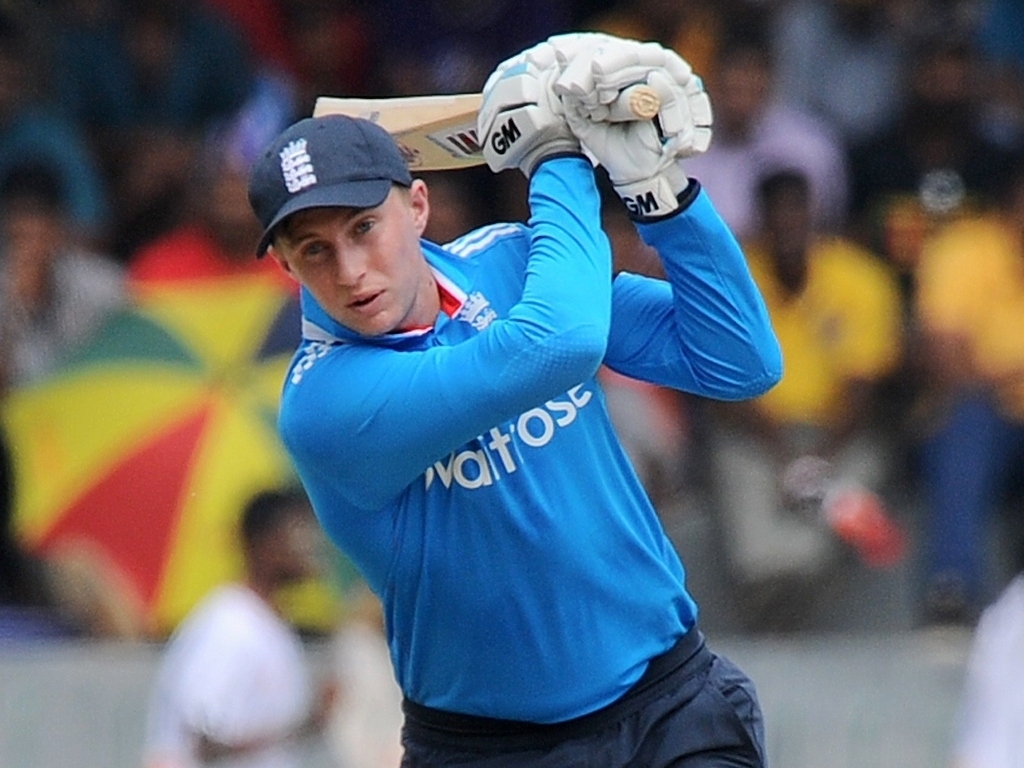 England batsman Joe Root, who was one of the few bright spots in an otherwise miserable year for English cricket, believes the side is ready to tackle the challenge of playing a World Cup in Australia.

England will play the opening match of crickets showpiece event, against Australia, at the massive 100 000 seater MCG stadium on 14 February next year.

Root, who is now a regular in all three international formats for England, is looking forward to playing in front of the big crowds and does not think the occasion will be to big for the team to handle.

He said: "The thing about games like that is that those are the ones you want to play in – big stadiums, big crowds, big occasions – and it's just about making sure you are ready for it.

The last time England, and Root, were in Australia they not only lost the Ashes series 5-0, but also got a verbal roasting from the hosts as the English is not very popular among most teams in international cricket."

Root explained: "We want to go our and play our best cricket and sometimes emotions get involved because people want to do well. You look around the dressing room and I can't see one nasty bloke in it.

"I don't think it's a deliberate thing (falling out with the opposition), it's just a coincidence that it has happened on a few occasions and it's not something that we set out intentionally to do."