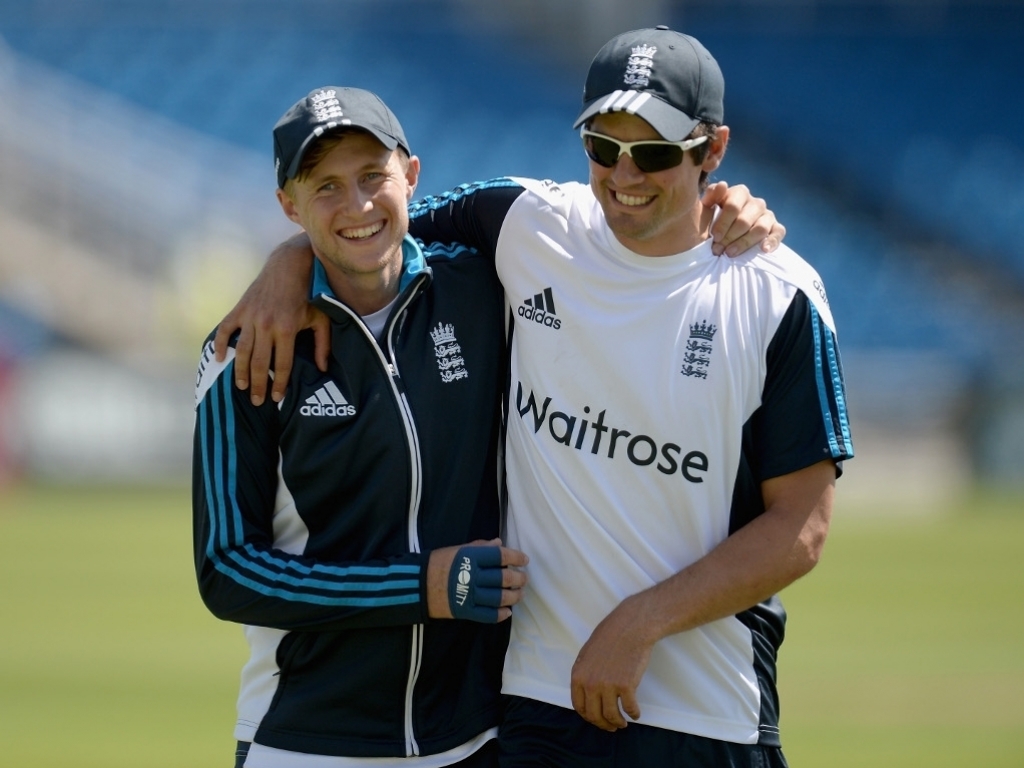 Batsman Joe Root has talked down being the next man to captain England, saying that current skipper Alastair Cook still has a big part to play in the side.

Cook is under massive pressure to score runs with the bat as the selectors will be forced to drop him, just as he was from the ODI side, and look to someone else to lead the Test team.

Middle-order batsman Root would seem to be the frontrunner to get the leadership position as he is a regular in the team and commands respect from his teammates.

Root told Sky Sports: "Of course I'd like to (be captain) but I don't think about it at moment. Cooky (Alastair Cook) is a fantastic leader, role model, trainer and he works hard.

"Going forward he’s a massive part of dressing room and he’s very important to the team."

Currently England are involved in a three-match Test series in the West Indies and, after drawing the first game where he scored fifties in both innings, Root wants to convert his good form into bigger scores.

The 24 year-old Root continued: "On both occasions I was trying to find a way of putting them back under pressure. I thought if you just sat in and survive you'll get one with your name on it."