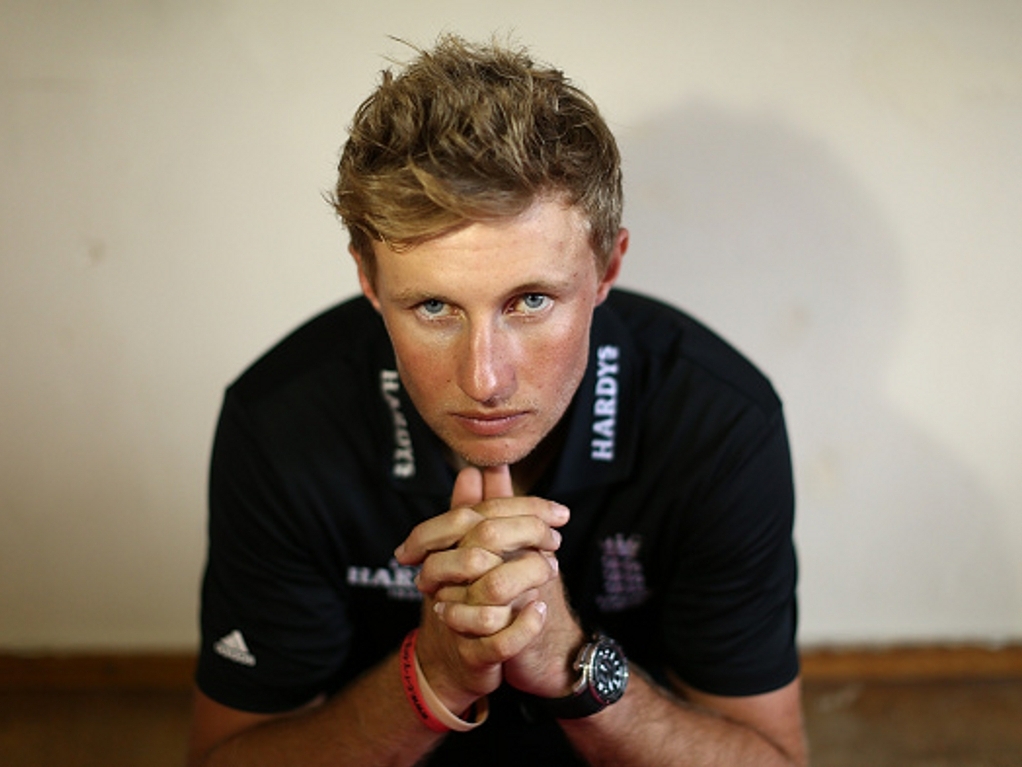 England batsman Joe Root has credited a conversation with batting coach Mark Ramprakash with helping him refocus, and finally convert a start into a big score at Old Trafford.

Root was suffering from frustration after giving his wicket away at Lord's when he looked well set, and turned to Ramprakash for help.

Root told ESPN Cricinfo: "The most frustrating thing about this Test match summer so far is that the majority of my dismissals have been batsman error.

"They have been things that are my own fault rather than good pieces of bowling where I couldn't do much about it.

"I look back at a number of dismissals and think 'that's not good enough, I've got to be doing better than that'. It was almost like the final straw at Lord's. I'd really wound myself up and I knew having been moved up the order, being 1-0 down in the series, I needed to put a really big performance in.

"I worked really hard in practice and, after the Tests, spoke to Mark Ramprakash about areas I could potentially go further with my game.

"I asked him: is there anything I could be doing differently or better to offer more to the team. He said 'it must be your mental approach to things because your game looks in good order, you're playing well in the nets and you look pretty comfortable out there.'

"One thing he said was 'are you mentally in the right place to play Test cricket at the minute?'

"I didn't even think about that at the time. That sort of hurt me, that someone would say that to me. But it was a good motivator to get me in the right place for Old Trafford.

"It was actually exactly what I needed to hear. That's why he is such a good batting coach and why he is getting a lot out of our batters at the moment."

Root puts some of his dismissals down to adjusting to playing three formats, in a short space of time, and being guilty of trying to bat like it was a limited overs match in the longer format.

The 25-year-old said: "The way I was approaching things was still edging towards one-day cricket a bit,

"Maybe I was expecting to score at a certain rate or play in a way that didn't really suit the situation or the way the opposition were bowling.

"It may have had something to do with switching across three forms. I don't think it's a fatigue thing. I was just trying to turn that mental approach from one-day cricket to Test cricket. Previously I've got that right but on this occasion I don't think I did quite.

"The fact that Ramps picked up on that and I was able to turn that round in quite a short space of time was really pleasing. It was nice to have push in the right direction, which is probably what you need from the coaching staff."