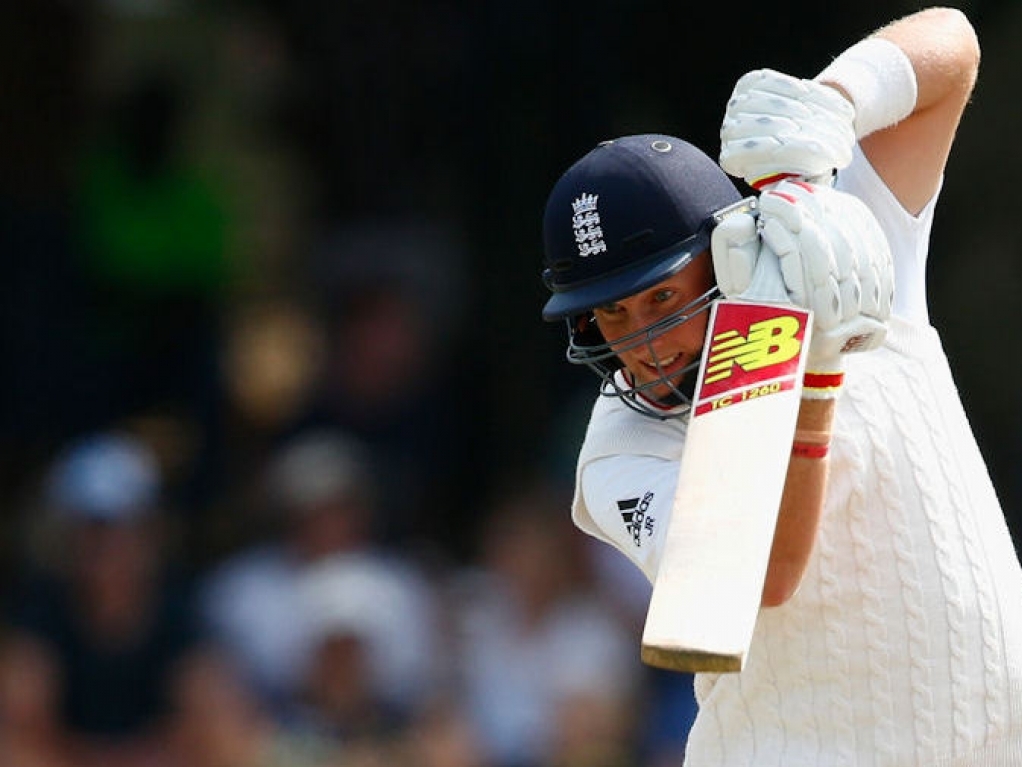 England batsman Joe Root says he's more than happy with coming in at number four in Tests, and isn't 'fussed' about not going in at three in the upcoming series against Sri Lanka in England.

Nick Compton is set to bat at three, which he did against South Africa at the start of the year, while uncapped James Vince is set to bat at five. Vince was called up to replace James Taylor, who was forced to retire due to a heart condition.

Root said: "I feel that I am getting to grips with that role within the side. I just want to keep improving: whether that means moving up the order or staying were I am that's fine.

"Number four is a position where I do enjoy batting and I enjoy batting with the guys around me there as well so I think it suits the way my game is set up."

Root is looking forward to see how Hampshire's Vince gets on in the side, and is sure that the batsman will be able to transfer his domestic form to the international stage, especially in home conditions.

He said: "James he's been around the side all winter in shorter formats and has a fantastic temperament.

"He has got a solid game which fits beautifully for Test cricket and given the opportunity I'm sure he will take it and perform extremely well and show his class.

"I am really looking forward to him stamping his mark on Test cricket and, if given the opportunity, showing everyone what he can do.

"In county cricket I honestly think he is one of those players who will come in to international cricket and really raise his game."