Home Countries Australia Root has to be content with moral victory 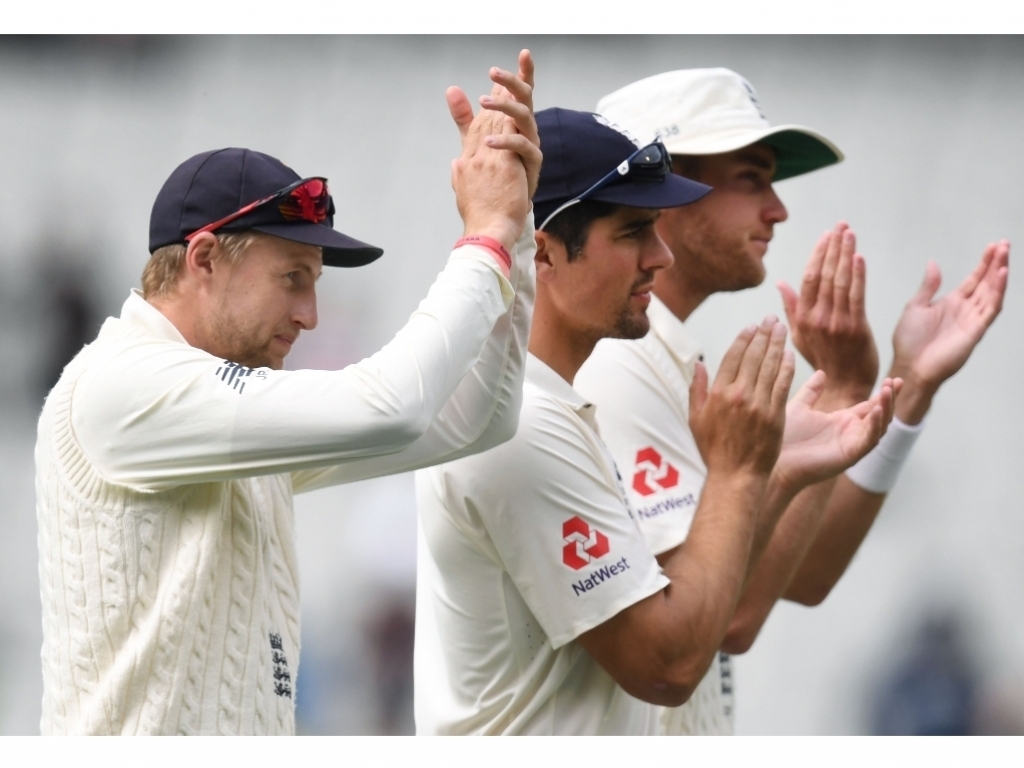 England skipper Joe Root will have to settle for the belief that his team outplayed Australia in the fourth Ashes Test even though they couldn’t win.

Root’s charges toiled on a flat Melbourne pitch on day five of the Boxing Day Test but could only knock over two Australia batsmen on a rain hit day.

In the end the match was called early with both skippers aware no result would be possible on a wicket too flat for Test cricket.

Root hopes that his team will put in a similar display in Sydney for the fifth and final Test.

He told BT Sport: “I thought we outplayed them this game.

“I know it’s a draw but it’s something to move forward with and come away from Sydney with a win. We have to go one better there.

“It’s been a tough tour and we’ve been outplayed in three games. But to come off three very difficult games and put in a performance like that is very pleasing. It’s a fairer reflection of where we are as a side.

“Finally, we’ve proved, more than anything to ourselves, that we are a good enough side to compete over here and it’s such a shame that it’s taken until now. But we’ve always known there wasn’t much between the sides and that’s the really frustrating thing for me. We are a better team than we have shown on this trip

“It is frustrating that we have not managed to force a win. We did everything we could on a very flat wicket that was not offering the bowlers very much at all. There was no pace and no spin and if we played for another four days it would be exactly the same. We exhausted every option.”

Root was eager to give credit to his bowlers after their first innings effort in conditions that offered little for the bowlers.

He went on: “On that wicket to get them 327 all out in the first innings was a great effort from our bowlers.

“After the start Australia had, to get back into that first day and produce the two sessions we did showed real courage and skill.

“I’m very proud of the way we went about it. There was obviously a lot of disappointment leaving Perth. We knew we had underperformed and a lot of guys had points to prove.

“But I would never question the character of our squad. The way we apply ourselves, the application and attitude is always there. To put in a performance as good as that is extremely pleasing for me as a captain. You can see the desire is there and knowing we can make big scores and bowl Australia out on an unresponsive wicket will give the guys a lot of confidence.”

Australia lead the series 3-0 having wrapped up the Ashes in Perth earlier this month.