Home Countries Australia Root: Hopefully this century is not a one-off

Root: Hopefully this century is not a one-off 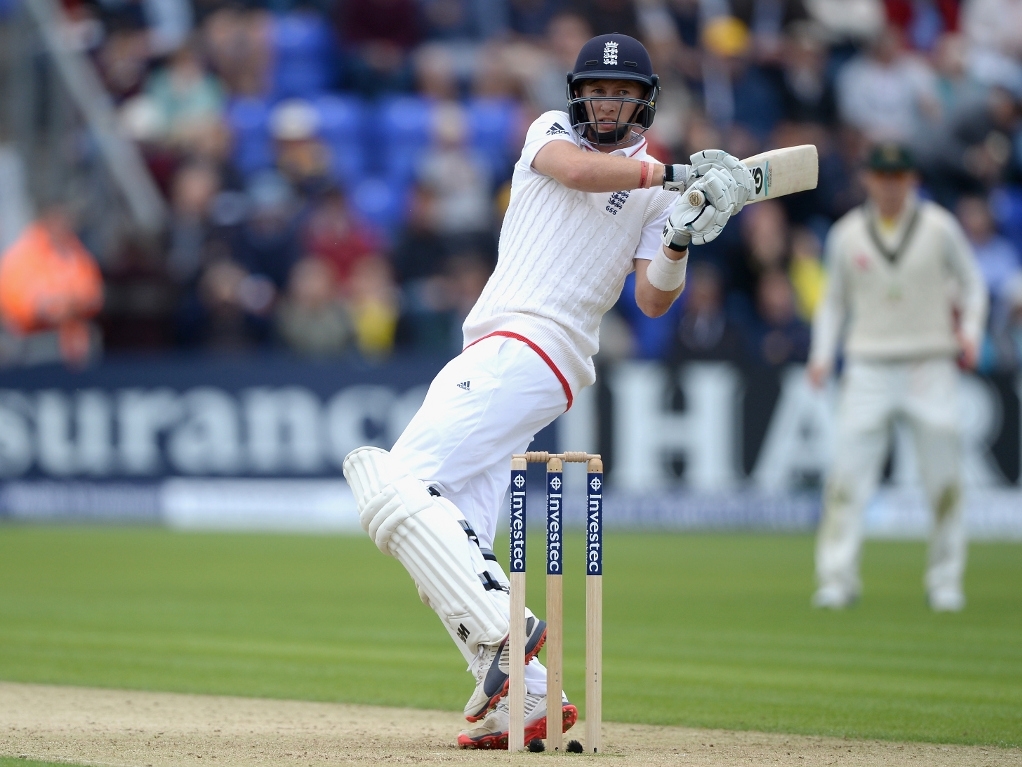 After scoring a century on the first day of the Ashes against Australia, England batsman Joe Root says he wants to score more hundreds against the old enemy.

Root helped England recover from a spot of bother at 43 for three to score his seventh Test ton, in just 117 balls, as the Three Lions were 343 for seven at stumps while the 24 year-old looks to make up after a torrid last Ashes series in Australia.

After the day's play Root told Sky Sports: "It's always nice to get a hundred against Australia, and hopefully it's the first of a few and not just a one-off.

"Attacking is becoming a bit more natural to me now, but more than anything when they attack it's the best time to attack them: that's when there are gaps, when they have guys in catching positions and it's easier to score quickly.

"It's not going to work every time, fortunately it did today."

Speaking about the conditions in the middle at Sophia Gardens in Cardiff, Root said the pitch has a little bit in it if the seamers bend their back.

The first few overs saw a few eyebrows raised around the ground when Aussie keeper Brad Haddin was taking some balls on the bounce from paceman Mitchell Starc.

Root said: "It was a little slow. To see the first few not carry was a bit of a worry, but then you saw Brad Haddin take a few miles above his head.

"There's a little bit there – a few indentations which could be helpful with the new ball, and it's obviously quite dry so it will potentially spin as well."