Home Countries England Root: I think it’s fair to say we under-performed in our first innings

Root: I think it’s fair to say we under-performed in our first innings 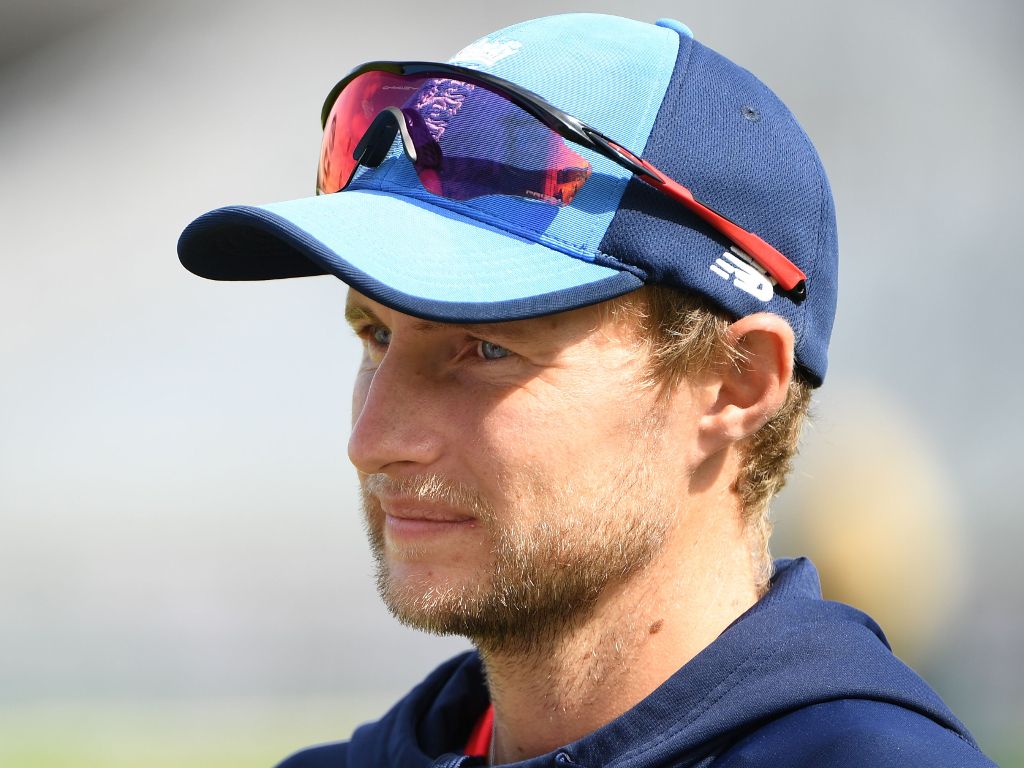 England skipper Joe Root has isolated a poor first innings effort from his team as the chief factor in tilting the third Test in India’s favour.

Root justified his decision to bowl first feeling that he had a good opportunity to keep India on the back foot.

Speaking at the post-match presentation Root said: “It’s a strong team. It was always going to be a difficult decision (at the toss). There was some live grass on the wicket. We were performing extremely well with the ball, and potentially could have bowled them out quickly. We could have bowled a bit fuller, but that’s nitpicking.”

Root gave India credit for their batting performance on the first day in challenging conditions. The skipper feels that the lessons learned during England’s second innings will stand them in good stead going forward.

He added: “India batted extremely well on that first day. I think it’s fair to say we underperformed in our first innings. The second-innings partnership between Jos and Ben was a lesson to us, the way they adapted to the situation, how clear they looked about how they were going to score their runs. We need to look at that and see how we can adapt our own games to score 400 in the first innings.”

Root feels that England have had solid plans to cope with Kohli.

He said: “We’ve generally bowled well at him [Kohli], he’s not scored too quickly against us, but he’s found ways to score runs.”

ALSO READ: The gloves are off: Bairstow blow can help England

A number of catches went down for the hosts in this Test and area the skipper insists is being worked on.

He commented: “We’re working extremely hard on our catching, we know it’s a massively important area. It’s not worked out until now, but if we get it right we know it will play massive dividends.”

Root is unsure whether Jonny Bairstow, who fractured his finger keeping wicket in India’s second innings, will be fit for the fourth Test.

The skipper said: “It’s early days, we have to see how that swelling comes down. We’ll see over the next few days where he’s at. He’s in fine form, and it will be great if he plays.” 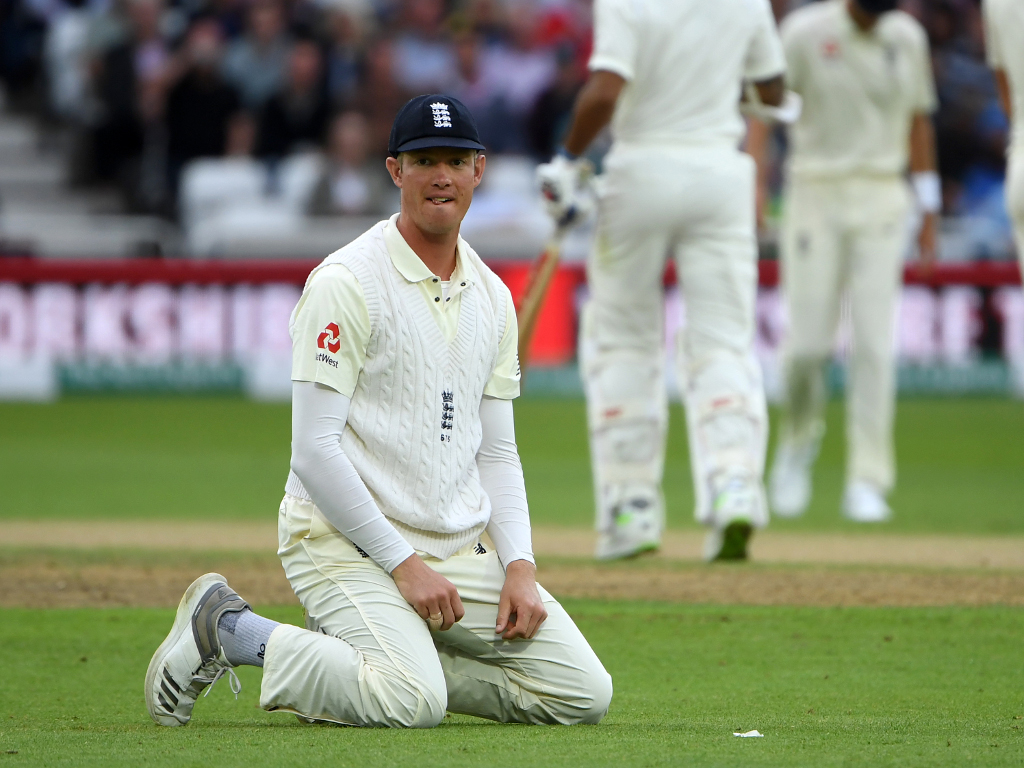 “It’s been challenging conditions for the top order, for both sides. We’ve got to be realistic about things – we’ve got two very good players at the top of the order. We’ve got to go back and find ways to adapt, and that’s not just those two guys,” Root said.

The skipper was full of praise for Jos Buttler who struck his maiden Test hundred in England’s second innings.

He concluded: “The best thing about [Buttler’s innings] is that he can crash the ball to all parts, but the thing about him is how he can look at a situation and work out how to play. To have that performance in the bank will give him a great deal of confidence.”