Home Countries England ‘Root is number one thanks to hard work’

‘Root is number one thanks to hard work’ 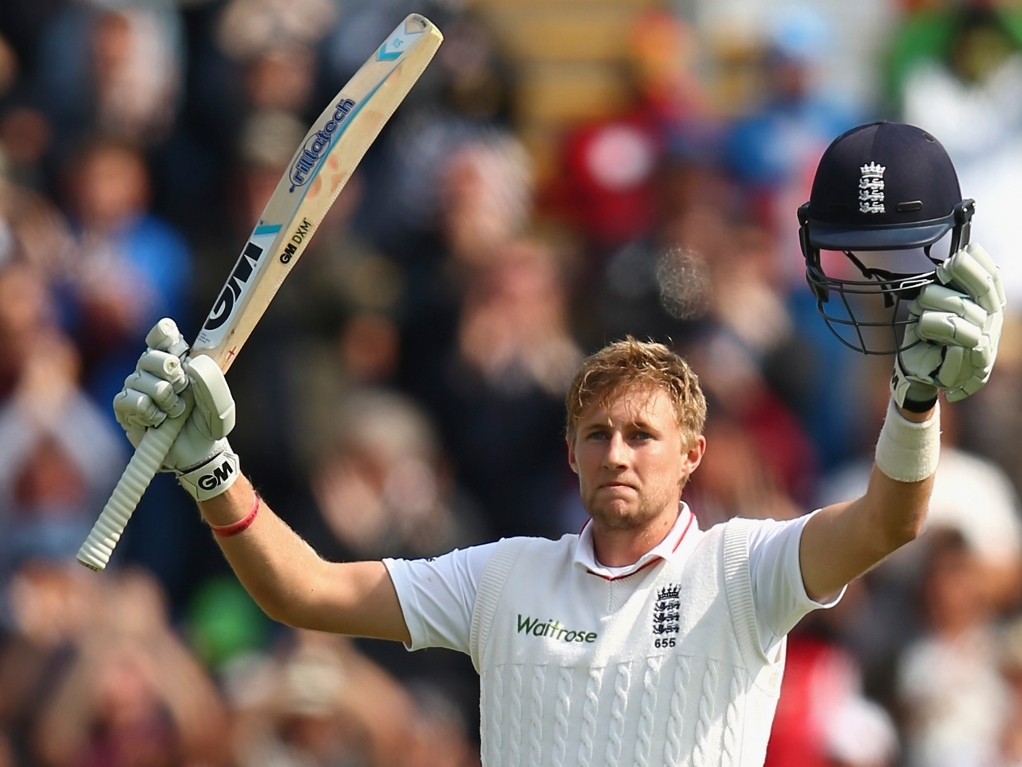 Yorkshire coach Jason Gillespie says it's no surprise that England's Joe Root is the top-ranked Test batsman in the world, given how hard he's worked on his game, at the Tykes and with England.

Root overtook Australia's Steve Smith during the current Ashes series, and is averaging above 80 in Tests over the past year. Gillespie, who has been coaching Root at Headingley for three years, is not shocked.

Gillespie was quotes as saying in the Northern Echo: "The kid’s playing a different game at the moment, and it hasn't happened by accident.

"The hard work and the effort Rooty puts into his game is phenomenal – his continuous striving for improvement, that thirst to be the best he can and to better himself each and every time he goes into the nets.

"I'm not surprised to be talking about him being the No1 in the world. He earned the right by virtue of his performances.

"I arrived at Headingley in 2012, and he was an opener. He didn't have the positive intent he’s acquired over the past couple of seasons. He was a bit more of a dogged opener, and the move to the middle order has freed him up.

"He’s just grown into first-class cricket and learned about his own game. That’s one thing he’s done really well, and I know he had a lot of conversations with Martyn Moxon and Paul Farbrace.

"They talked about having a look-to-score mentality, and he’s really taken that on board and worked hard. He now gets in better positions to play both attacking and defensive shots."

Gillespie added that Root was one of the rare players who could do well no matter the format, and that was down to how hard he worked, and how critical he was of his own bad performances.

'Dizzy' added: "I think a real feature is how quickly he is adapting and learning in all three formats of the game.

"Does that surprise me? Well, it does and it doesn't in that he’s always striving to be better and always seeking improvement.

"He always asks coaches ‘tell me what I need to hear, not what I want to hear. Give me completely honest feedback, even if it’s something I need to work on'.

"He’s brutally honest in his appraisal of his performances, and that’s part of the reason why he learns and adapts so quickly."