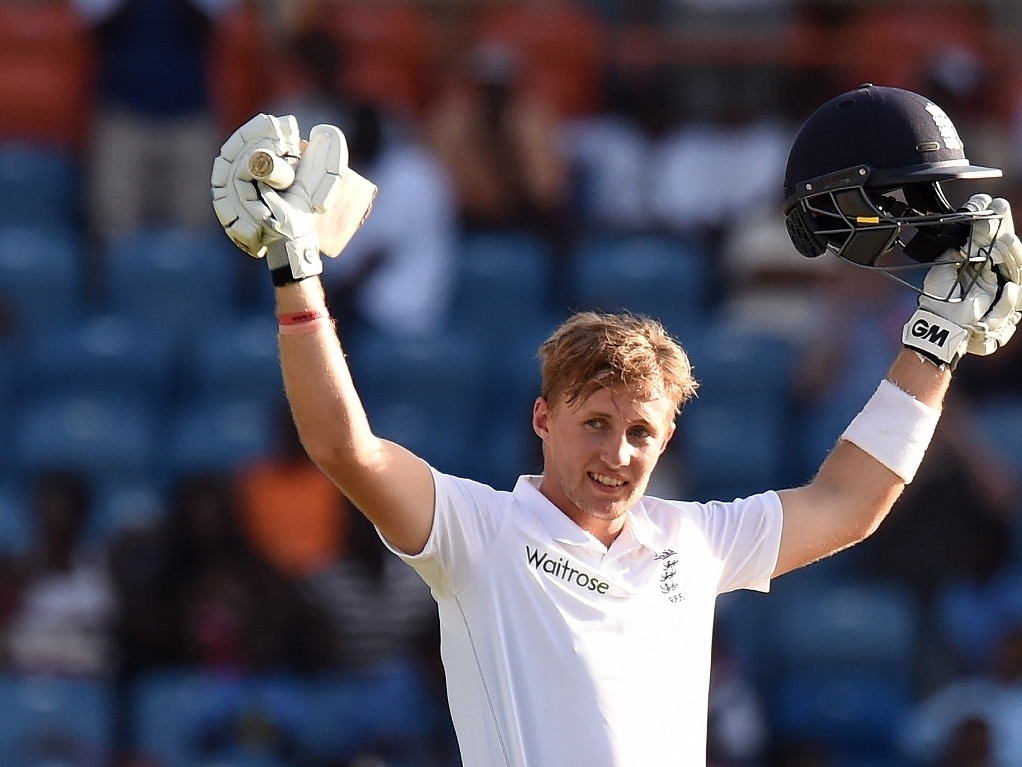 Batsman Joe Root was on Tuesday named as the new England vice-captain while Eoin Morgan has retained the captaincy of the ODI team, as new ECB Director of Cricket Andrew Strauss outlined his plans to get the Three Lions back on the winning trail.

The 24 year-old Root, who has probably been the one shining light in what has been a turbulent last two years for the national team, takes over from fellow batsman Ian Bell.

Coach Peter Moores was sacked but Alastair Cook got the backing of Strauss to lead the Test side for the upcoming English summer, which includes series against New Zealand and an Ashes.

Strauss told Sky Sports: "It's the right time for Joe Root to take more of a leadership position and I've asked him to be the new vice-captain of the team. He’s got outstanding leadership capabilities and we need him to start thinking more as a captain.

"He's got outstanding leadership capabilities and we need him to start thinking more as a captain. It's in no way a reflection on the job Ian Bell has done, he has been excellent in that role by all accounts, but it's time for Joe to step up in that regard.

Strauss also gave a ringing endorsement of the leadership skills of Morgan despite England having a disastrous World Cup campaign under the former Ireland batsman.

A former England captain himself, Strauss explained: "Eoin Morgan took over that role for the World Cup and I think it’s very harsh to judge him on what went on in that campaign.

"He's an excellent candidate to lead England in one-day and Twenty20 cricket. Hes playing these Twenty20 competitions all around the world and is gaining knowledge from different sources and he can apply that to the England team."