Root nearly on par with Sangakarra 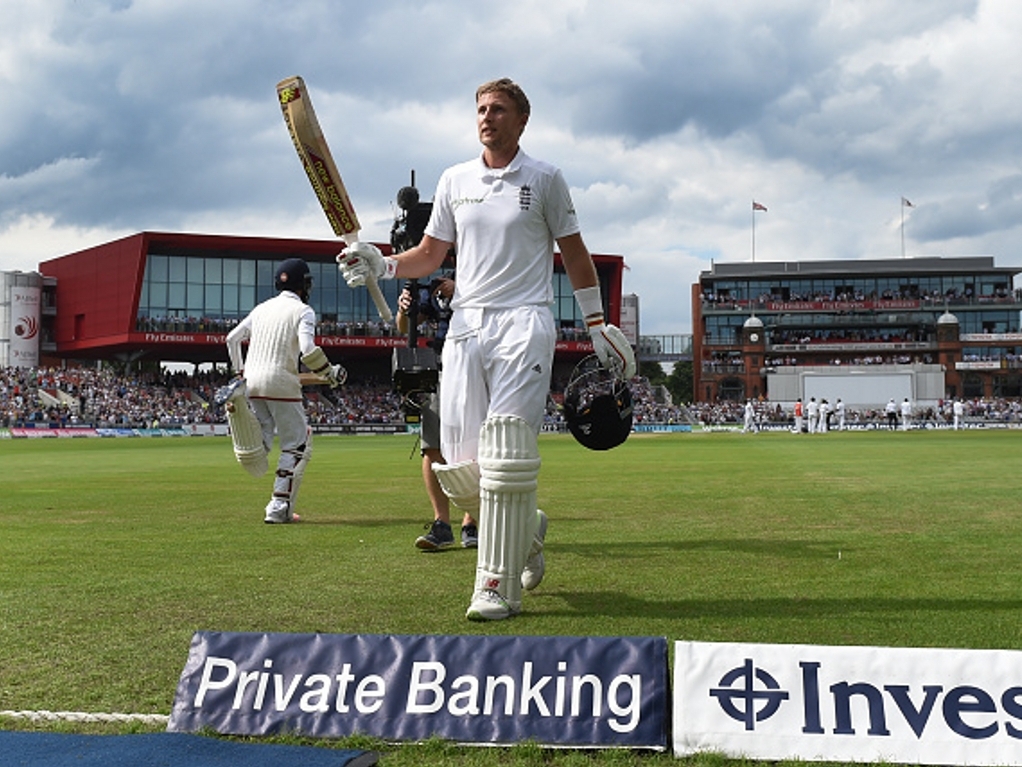 England coach, Trevor Bayliss, believes that Joe Root, has what it takes to become one of the best number 3's in Test cricket history.

Bayliss says Root is as good as anyone he has coached, high praise from a man who coached legendary Sri Lanka number 3 Kumar Sangakkara.

After England's resounding victory in Manchester, Bayliss was asked if Root was on the same level as other number three's the former New South Wales coach had mentored.

"And thankfully for England's sake, he's pretty much at the start of his career."

Root and captain Alastair Cook took the game away from Pakistan with a 185 run stand for the second wicket, making it easy to forget that when he walked to the wicket the Pakistan bowler's had their tails up and the ball was doing a lot.

The Yorkshireman was effective at relieving pressure, taking singles regularly and putting away loose deliveries as England took control.

Bayliss praised Root: "He's hard to tie down – you bowl good balls to him, but he is still able to rotate the strike,

"He doesn't face a lot of dot balls. He's difficult to get out and he puts the bad ball away – fairly simple stuff.

"Now that he's batting at No. 3, we can get off to a good start, it allows those players who are maybe less experienced a little bit more latitude, come in at two or three (wickets down) for a lot of runs, rather than three or four for not many.

"It allows them the freedom to go out and play their games."

The promotion to number 3 for Root is perhaps the highest praise the Australian could give, with the Aussies holding the belief that your number three should be your best batsman.

It remains to be seen if Root will end his career being mentioned alongside the likes of Sangakarra, Jacques Kallis or Ricky Ponting.