Home Countries England Root pleased with turn around in form

Root pleased with turn around in form 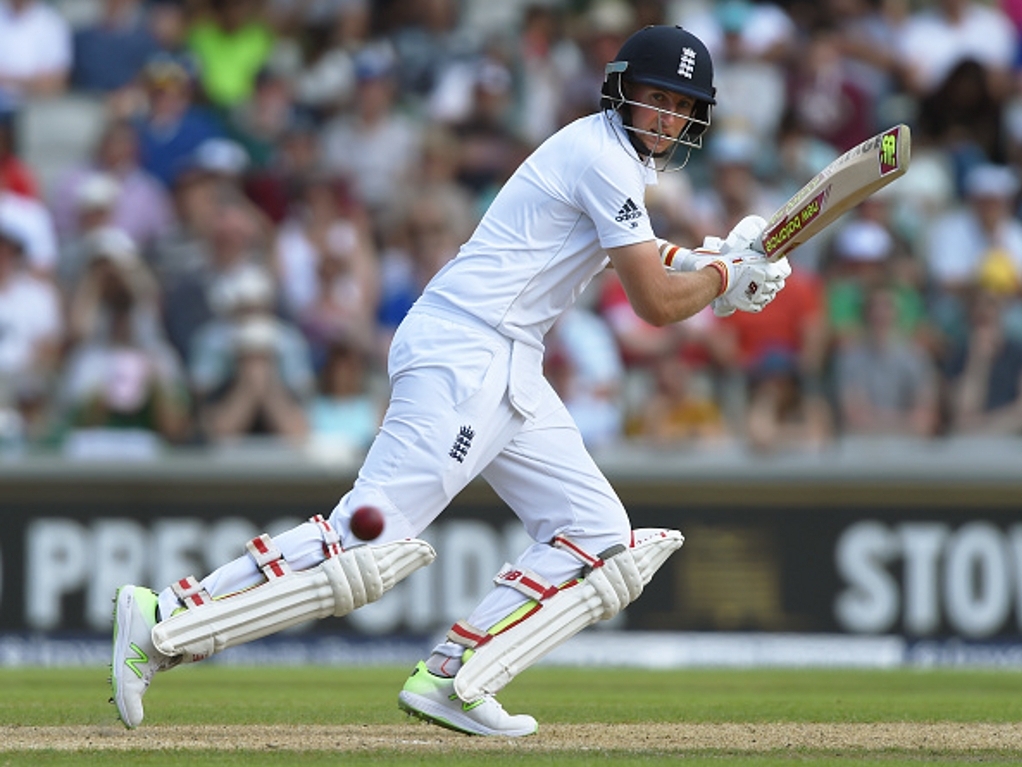 England number three batsman Joe Root was at his very best in the second Test against Pakistan at Old Trafford, scoring 325 runs in the match, and was pleased to have his hard work pay off after a slight slump.

Root was a notable double failure in the first Test at Lord's, which Pakistan won, but bounced back strongly in Manchester to lead his side to a series-levelling win. He scored a double century in the first innings.

When asked what he did behind the scenes to change his fortunes, Root said on Sky Sports: "I worked very hard with the management and coaching staff.

"I had a good think to myself about a few things and it is good to see it pay off and be able to turn it round so quickly.

"(The series) is beautifully poised and I think both sides have played some really strong cricket. We've played very well with bat and ball here and we'll be very confident going into Edgbaston and hopefully take that forward for the rest of the series."

Root has moved up a spot in the order, from his more comfortable role at four, and said that while he approached the game in the same way, he did need to learn to remove a few riskier shots to face the newer ball.

He added: "You still approach the game in the same way, you still try and play the situation and what is in front of you.

"I didn't really look to approach batting at three differently to four but taking that risk out of my game will have helped, especially against the new ball as well."

The series next moves to Birmingham, where the third Test starts on 3 August at Edgbaston.