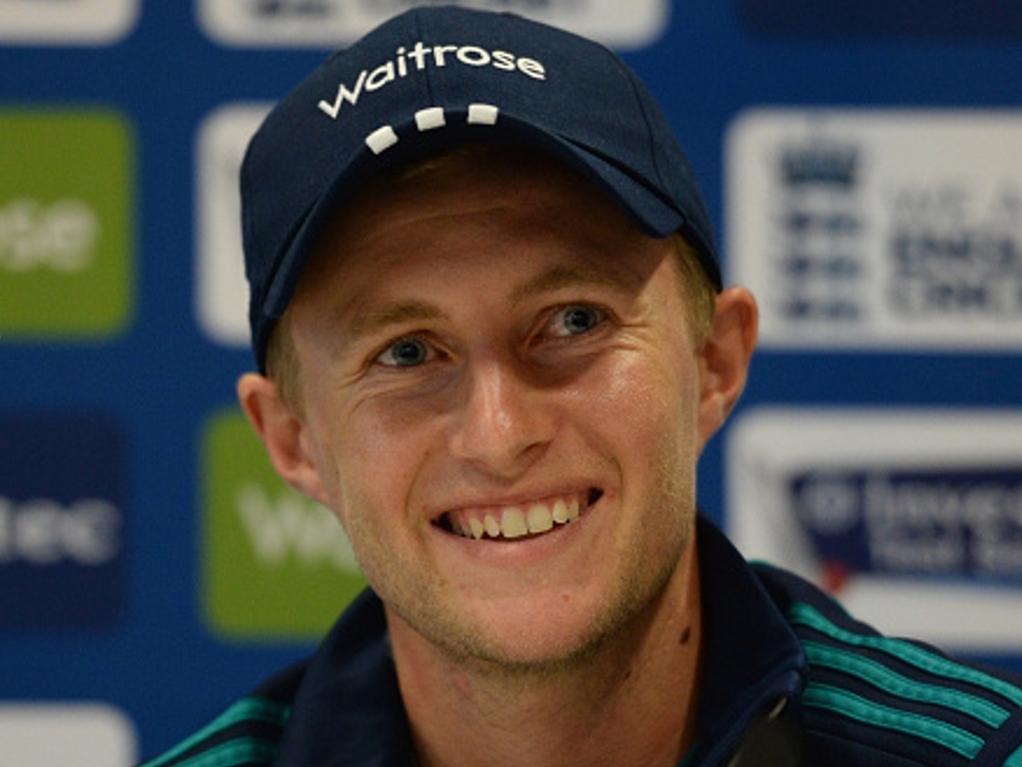 England batsman, Joe Root, is ready to accept the challenge of moving up the order and coming out at the fall of the first wicket.

Root has played 8 Test innings at number three and managed only one fifty, his 87 against Australia in Adelaide, but England have issues with the position and promoting their best batsman seems to be the most sensible solution.

Root is open to the experience and looking forward to the challenge, saying: "I've matured quite a lot as a player and my game has developed a lot,

"It will be interesting to see how it goes. It would be wrong to compare it to batting anywhere else. I've batted at No. 3 before but as a kid I always opened so I'm used to batting against the new ball. It's only since I've been playing for England that I moved further down anyway. I have experience of opening, batting at No. 3 and I'm just looking forward to getting on with it."

There is an air of the inevitable about Root's move back up the order, and the batsman has revealed a number of discussions led up to this point: "There have been a few conversations over the last six months about looking more long-term, not in one series in particular, but that it was something that could happen down the line,

"That was in their thoughts and gave me an opportunity to think about it. I was asked leading up to the selection that it could be a possibility, and I said: 'Yeah, I think that could be the right thing to do'. All parties were pretty happy on where it stands.

"Trevor mentioned it to me, so from that point it's been in my thoughts and I started trying to get my head round it being a big change, but there is not a lot of difference there.

"You could be in second ball but how I'd line up and look to play would probably not change a huge amount. Look to play the situation as it is and take the game from there. Any opportunities to score, I'll still try to do that."

Root's contributions over the last few months have been a big part of England's success and for that to continue both for Root himself and England he will need to find form at number three.

Root continued: "Cooky takes the mick out of me saying you've got such a great record batting where you do, but you should do it at the top where it really matters.

"He is right. He said you only did the five Tests and then weaselled your way down the order. I'm pretty happy with the opportunity and I just want to get cracking now."