Root to stick at number four in Test team 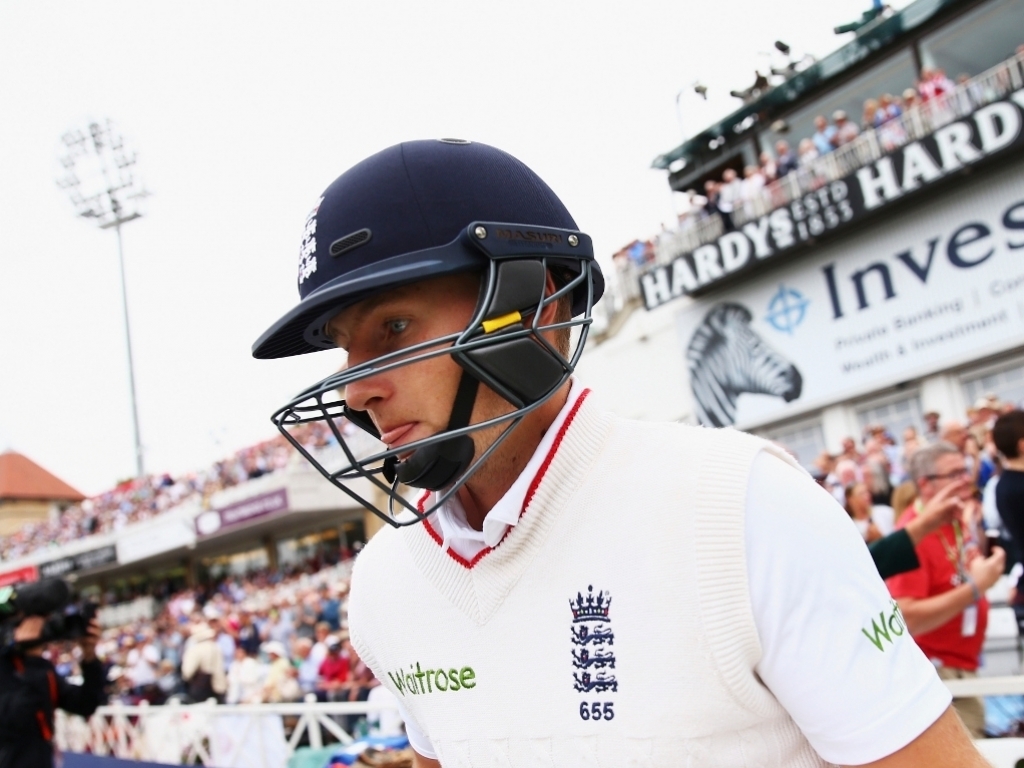 England Test captain Alastair Cook says Joe Root will bat at number four in the longest format in the short-term but the selectors face tough decisions about the rest of the batting order.

The 25-year-old Root has cemented himself as England's best batsman in all formats and wants to occupy the crucial number four slot in the Test whites when theThree Lions host Sri Lanka and Pakistan this summer.

Cook said: "Joe has made it perfectly clear where he wants to bat. He's been outstanding for us and probably at this time he'll stick at four.

"I know Trevor Bayliss has spoken about him going to three but maybe that will see that a bit later on. But when you're scoring like him and averaging 60 from number four, I think it's probably quite good to stick there."

The other batting positions however are not as clear cut with middle-order batsman James Taylor having been forced to retire due to a heart condition while opener Alex Hales and number three Nick Compton were not convincing in South Africa.

Gary Ballance, who was the reserve batsman in South Africa, veteran Ian Bell and the uncapped James Vince are all in contention for spots in the Test side.

Cook said: "The selectors have tough decisions to make. The guys went to South Africa and won and that gives the guys a lot of credit in the bank, but then again we did not score the runs at the top order we would have liked.

"Jonny Bairstow, Joe Root and Ben Stokes scored a lot of our runs so the selectors have got big decisions to make.

"'It's not as clear as I hoped it would be by this stage. But that's probably because we could go two or three ways. It will be an interesting meeting.

"There might be some tough calls to make or it might be about giving the guys who went to South Africa another chance. I don't know which way it is going to go."