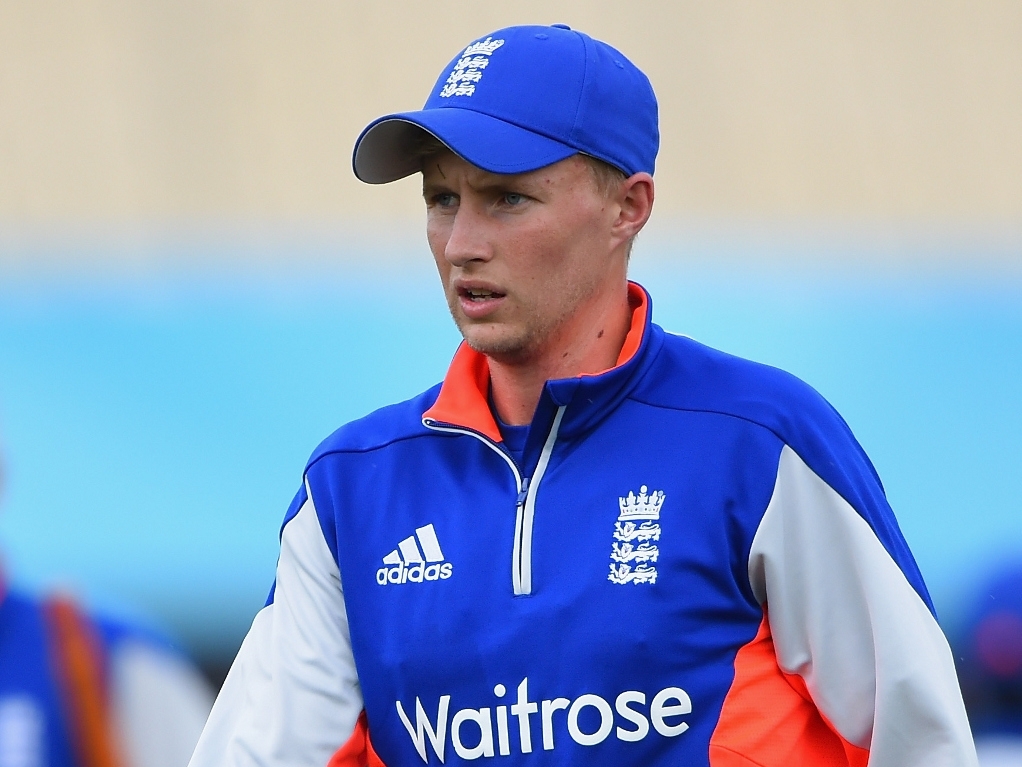 England batsman Joe Root was given the unenviable task of facing the media after his side's nine-wicket demolition by Sri Lanka last week, and tried to defend the bowling attack that failed to defend 300-plus.

Root made 121 runs in his side's 309 in Wellington, and then had to watch as the bowlers took just one wicket and Kumar Sangakkara and Lahiru Thirimanne made unbeaten centuries.

Root tried to defend the pacemen, saying they obviously weren't trying to bowl short and wide, giving up boundary after boundary, but had to concede that the attack just wasn't good enough, and haven't been all tournament.

Root told the Mirror: "We couldn't quite create the pressure with the ball that they did. We weren't disciplined enough and we leaked too many boundaries.

"Our bowling unit is quite senior. There's a lot of guys who have played a lot of cricket now and they've had a lot of success so you don't want to tell them how to do their job.

"Unfortunately we didn't create that pressure with the ball and we didn't do anything to make it difficult for them from 10 overs onwards.

"I don't think it was a plan to bowl width and leak boundaries."

England's remaining two games are against Bangladesh and Afghanistan, and they must win both games well to make it to the next round. Root said that they were confident of doing so, and taking some winning form into the knock-outs.

Root added: "We want to win these two games convincingly. We don't want to just scrape through: we want to put in some really good performances and put to bed some of the things we've got wrong so far.

"We know that if we get through to the quarter-final we'll be in a position where we have nothing to lose. There will be sides coming up against us who could potentially be quite timid and think they should beat us and that could work in our favour.

"By the time you get to that stage it's crunch time and every side is under pressure, not just us. Hopefully we can get those wins and build some momentum."