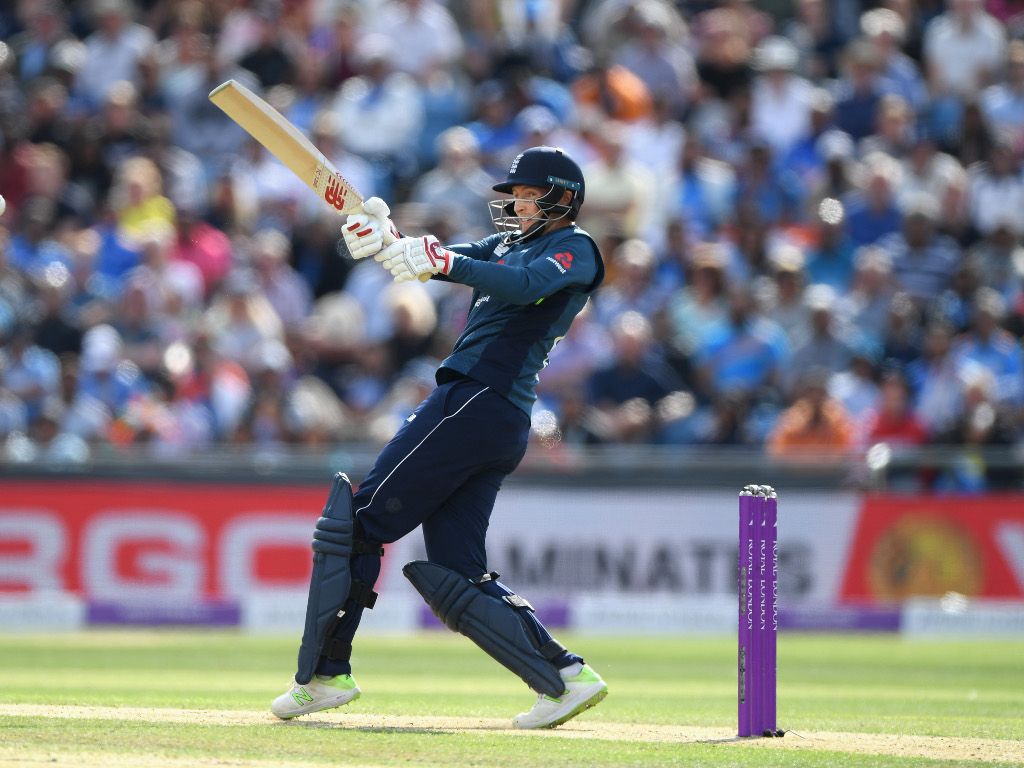 England batsman Joe Root’s back-to-back centuries have helped him vault into second place in the latest ICC ODI Player Rankings that have also seen India’s spinner Kuldeep Yadav break into the top-10 for the first time in his career.

In the three-match ODI series, which England clinched by a 2-1 margin with a win at Headingley on Wednesday, Root has leapfrogged Babar Azam (Pakistan), Rohit Sharma (India), David Warner (Australia) and Ross Taylor (New Zealand) to a career-high second position.

Root had scores of three, 113 not out and 100 not out, which have earned him 34 points and have now put him 93 points behind India captain Virat Kohli. Root had previously reached fourth in the batting rankings in August 2016 and is now just one point below his career-best points tally of 819, which he had achieved against Australia earlier this year is Brisbane.

Kohli has also strengthened his position at the top of the tree following scores of 75, 45 and 71. Although he has earned just two points, these are enough to lift him to a career-high 911 points, which are sixth best in the list of all-time points and the highest since Australia’s Dean Jones tally of 918 points in March 1991.

Jason Roy and Eoin Morgan are the other batsmen to improve their rankings in the latest rankings. Roy has moved up one place to 19th, while Morgan is now in 22nd spot after rising two places.

In the bowlers’ list, the biggest news is the movement of India’s Kuldeep Yadav. The left-arm wrist-spinner took nine wickets in the series, including six for 25 at Trent Bridge, which have been rewarded with a rise of eight places to a career-high sixth position.

Yadav is the second India bowler to feature in the top-10 after number-one ranked Jasprit Bumrah and fifth spinner to find a place in the 10 highest-ranked bowlers. The other four spinners are Rashid Khan (second), Imran Tahir (seventh), Adil Rashid (eighth) and Yuzvendra Chahal (10th).

The good news for England is the movement of their pace trio, Liam Plunkett, Mark Wood and David Willey. Plunkett has gained one place and is now 20th, Wood is on a career-high 26th ranking after rising two places and Willey has jumped 11 places to claim 31st position.

There is no change in the top five all-rounders, with Bangladesh’s Shakib Al Hasan leading the field.

Meanwhile, in the ICC ODI Team Rankings, number-one ranked England has moved to 127 points after gaining one point, while India have dropped one point to finish on 121 points. This means the four-point pre-series gap has now extended to six points.

The player rankings will now be updated on 29 July following the conclusion of Zimbabwe v Pakistan and West Indies v Bangladesh series.

ICC ODI Team Rankings (as on 18 July, after the conclusion of England v India series, and before the start of third ODI between Zimbabwe and Pakistan):

ICC ODI Player Rankings (as on 18 July, after the conclusion of England v India series, and before the start of third ODI between Zimbabwe and Pakistan):