Root wants England to put in a ‘complete’ performance 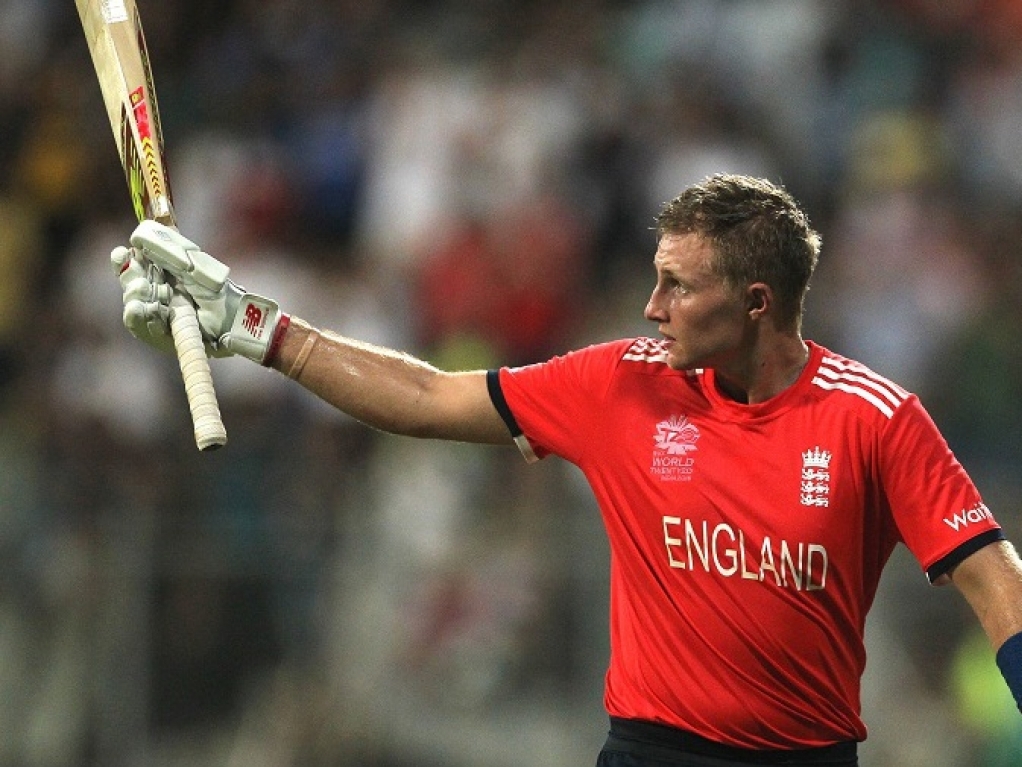 Batsman Joe Root has urged his England teammates to put in a 'complete' performance when they take on Sri Lanka in a crucial World T20 Super 10s clash in Delhi on Saturday.

England need to beat the Asian side to make sure they are in the best position to qualify for the semifinals and Root wants team to improve on their performances thus far in the tournament.

After losing their first match against the West Indies, The Three Lions needed their batsmen to chase down a record score of 230 against South Africa and then the bowlers had to defend a modest target of 143 to beat Afghanistan by 15 runs.

Root said: "We've not performed at our best throughout the competition, which in a way is quite exciting is because we know that's still to come. The really pleasing thing for me is we're finding ways of winning games of cricket.

"If we're being honest, we've not done one part of our game consistently well. At times we've bowled extremely well and at times we've batted well. When that comes together we'll be a very hard side to beat.

"It's about adapting to the conditions a bit better than we did the other day and not having too many preconceived ideas. Every surface is different.

"It's about making sure you give yourself the best chance, and sometimes you might have to face a few balls to get accustomed to it. Ultimately it's about playing the situation in front of you and reading the wicket."