Home Countries England Root: We must try to be consistent

Root: We must try to be consistent 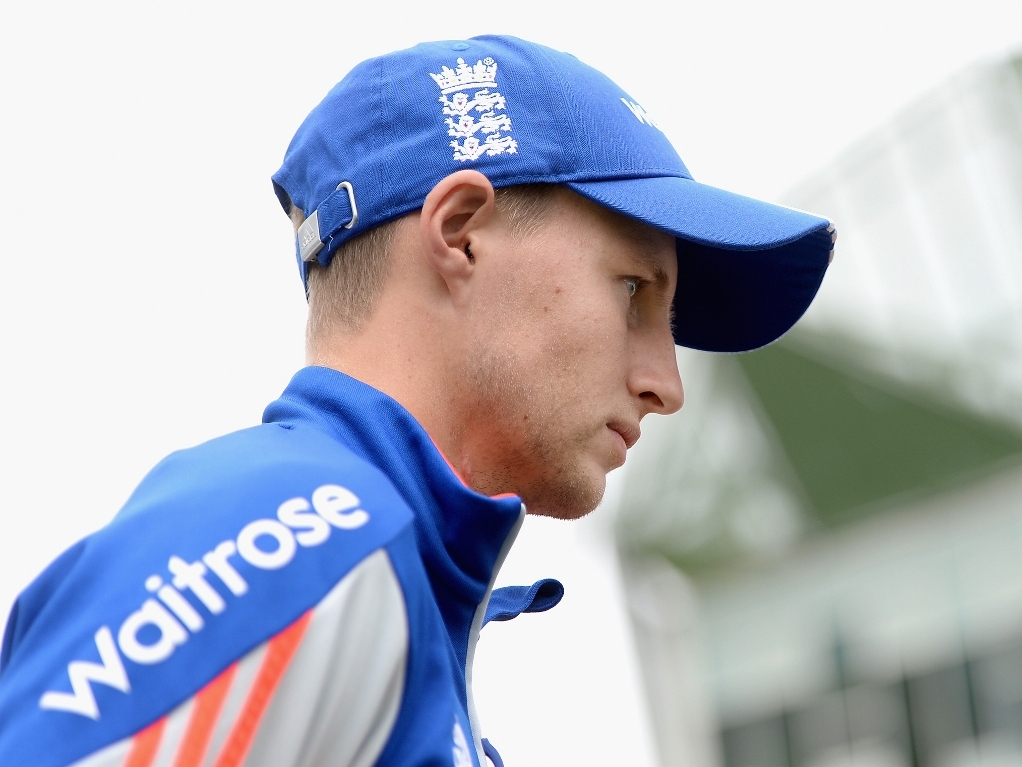 England vice-captain Joe Root has called on his team to show consistency following their big win over New Zealand in the first, of five, ODI's at Edgbaston on Tuesday.

The Three Lions hit a record score of 408 in the first game before bowling the Black Caps out for 198 to win by massive 198 runs.

The two teams meet for the second match of the series at the Oval on Friday and Root, who scored a century on Tuesday, says England must keep the same mindset as they had at Edgbaston.

Root said: "Obviously it's not very likely [that we'll score 400 in each game]. The other day it was a very, very good wicket. The key thing is giving ourselves the best chance of making a big score."

"That's something that we've got to try to do more consistently. We need to make sure that we go out there with the same frame of mind."

The third match of the series takes place on Sunday at the Rose Bowl.