Root: We’ll be much sharper in Abu Dhabi 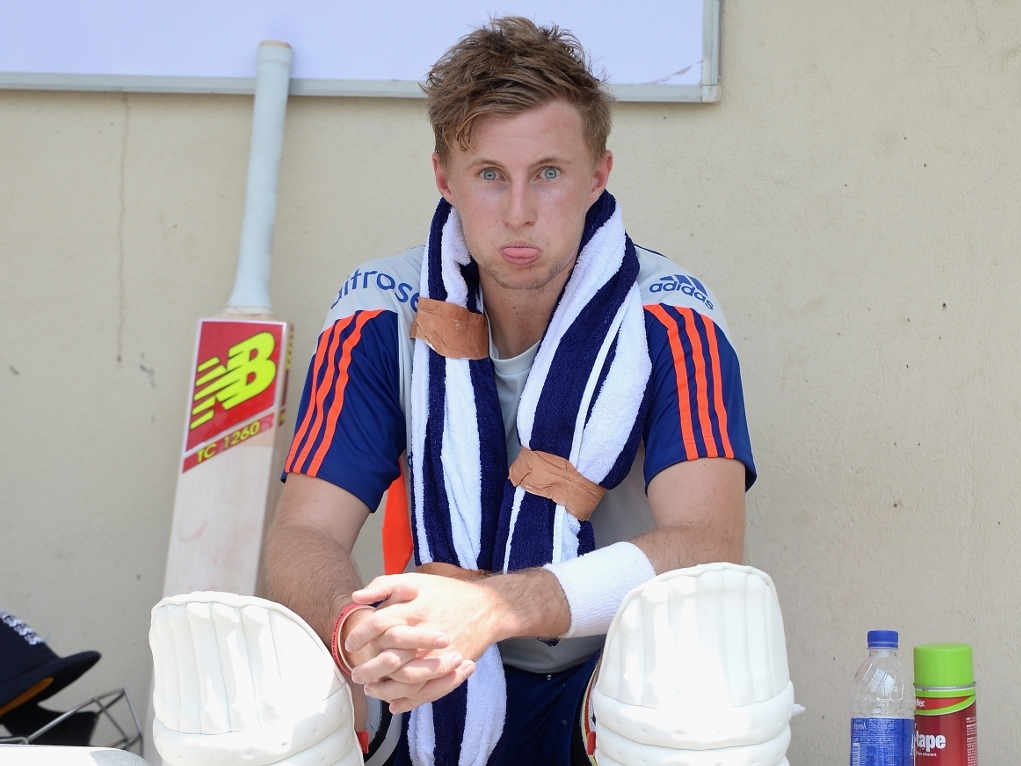 England batsman Joe Root says the side's efforts against Pakistan A in the UAE, ahead of the first Test, has made sure they are aware of their flaws, and will need to be much sharper come Abu Dhabi.

England's batting was particularly poor in the second warm-up, which was played more like a long net session than a match, as many batsmen got out cheaply, and failed to get settled in the hot and spinning conditions.

Root said on the ECB website: "We've definitely learned a lot from these two encounters with a strong Pakistan A side.

"There's some harsh lessons that'll have to be learned, and they'll stand us in good stead for that first (Test) match.

"You look where the game was at just before lunch, and we retired two blokes. Then it just shows how hard it can be starting an innings on these surfaces, in these conditions.

"That obviously made a big impact for the rest of the day.

"They're the sort of things, if we do lose a couple of wickets quickly, that can happen. We're going to have to be a little bit sharper when it comes to the Test matches."

Despite the fragility of their batting in the UAE so far, Root is still confident they'll do well in the Tests, and avoid the same fate of the whitewashed side in 2012.

He added: "We've proved over the last six months we can do things that people don't think we can.

"We're definitely confident within the dressing room. We've done all the work in preparation for this series, and I think we're in a good place.

"We're very realistic. We know it's going to be really tough … and we're going to have to play extremely well to beat them.

"But we're definitely capable of doing that if we play at our best."