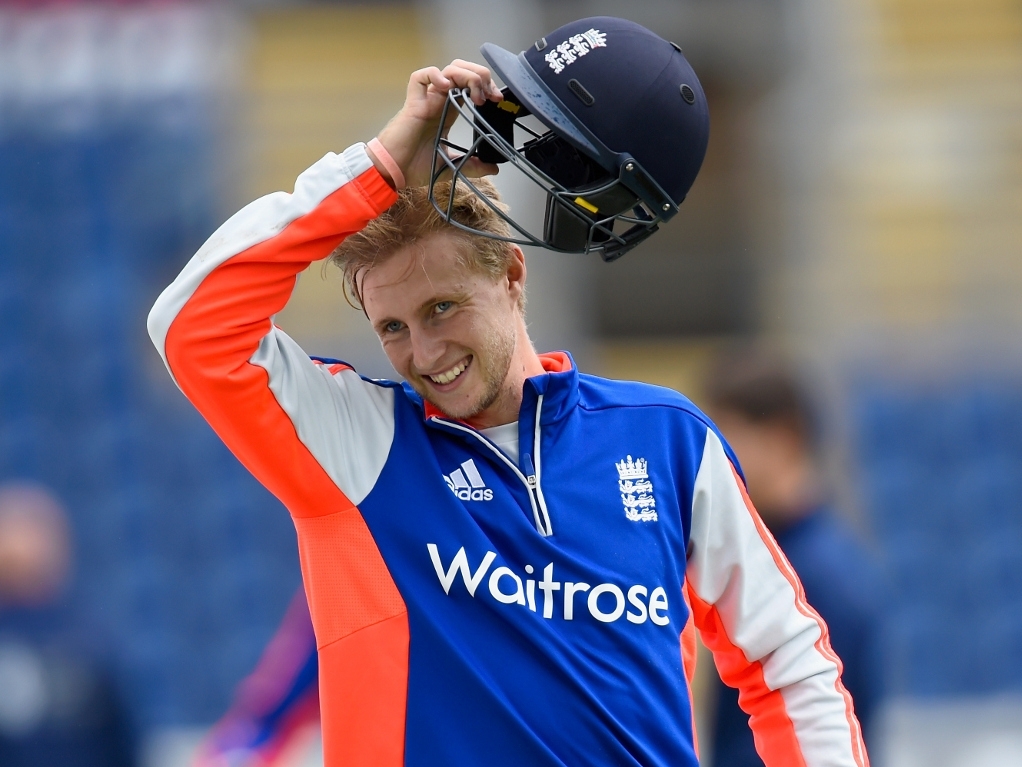 England batsman Joe Root feels his side are well-placed to take a series lead against Australia in the Ashes, saying that the Three Lions will take the winning spirit from the first Test in Cardiff into the Edgbaston encounter.

The series is level at one all after the Aussies won the second Test at Lord's rather convincingly, but Root says the win in the first match is what they're focusing on, having wipes the Lord's defeat from their minds.

Root said on Sky Sports: "Every Ashes Test is massively important and of course you want to put in a strong performance every time you go out and represent England but this is a big match now – in the context of this series to go 2-1 up now would be fantastic.

"It would lay a marker down after the way we played at Lord’s and it is exactly what we are striving to do. We are more than capable of doing it, it’s just keeping things dead simple and concentrating on all the good stuff we have done previously and doing it more consistently.

"And look at the way we played in Cardiff when we wiped the floor with them. It’s not like we can't beat them or we are miles behind them, we have proved that already this series. We've got three, exciting, big encounters to come.

"It’s not always going to go our way and it was disappointing it went so badly at Lord’s but it’s gone, we move on, a fresh start and a three-match series. We have to put Australia on the back foot, put them under pressure from the start."

The one change England have made to the squad is the addition of Jonny Bairstow in place of Yorkshire team-mate Gary Ballance, and Root feels Bairstow's current great form, and his energy, will revitalise the side.

Root added: "The thing with Jonny is that he is so confident at the minute. The way he has been playing has been outstanding.

"He is averaging over a hundred, with five tons this summer in County Championship cricket and a double hundred in there, that’s a phenomenal effort.

"He’s in the form of his life and I am as excited as he is to see him go out there and try to emulate that on the international stage. I want to see him show everyone what he can do.

"And I see no reason why having someone energetic and confident, as he is now, won't give everyone a lift.