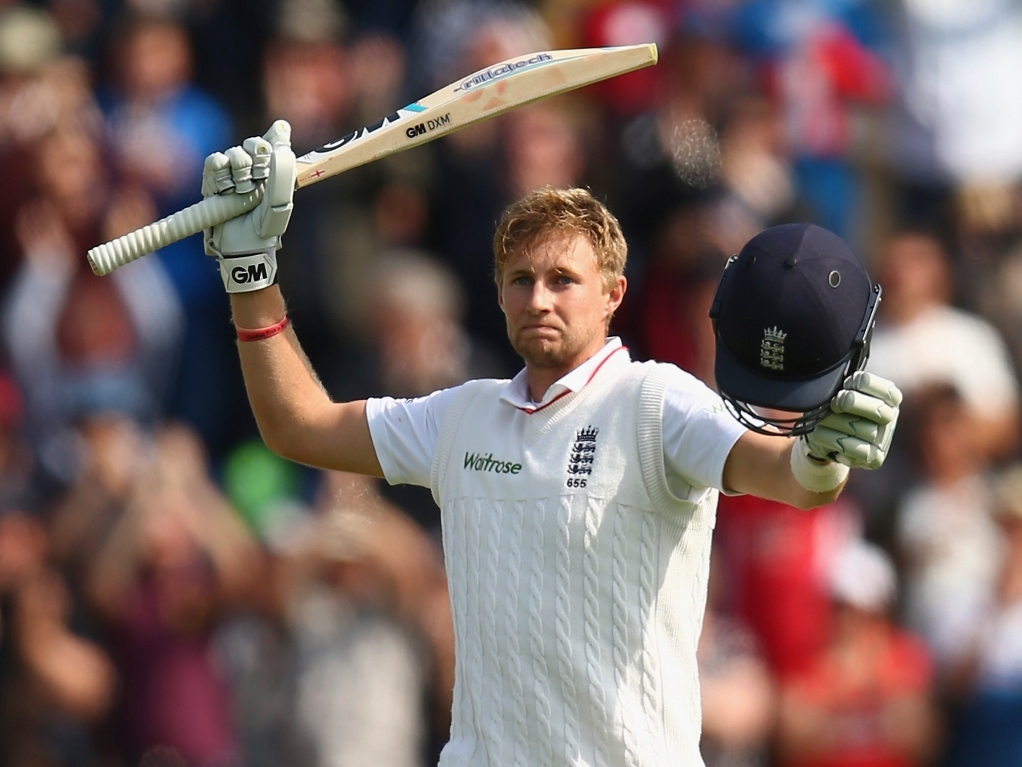 England batsman Joe Root has said that the pain of being whitewashed in the last Ashes series had driven him and his teammates to their latest success against Australia.

The Three Lions beat the Aussies by an innings and 78 runs in the fourth Ashes Test at Trent Bridge on Saturday to take an unassailable three-one lead in the five-match series.

It was sweet revenge for an England side that got humiliated five-nil in the 2013/2014 Ashes Down Under, a series which saw Root being dropped after the fourth Test due to poor batting form.

The 24 year-old Yorkshireman has almost come full circle since that series in Australia with him now being the team vice-captain and ranked as the number one Test batsman in the world.

Root is the only England batsman to score a century in the current series, he has two in the four matches, and has spoken about how inspired he was to help the Three Lions regain the urn and forget about the painful memories of 18 months ago.

The right-handed batsman said: "Personally, that was the inspiration. You want to make sure you're not in that position again. It was a tough tour. That's something that has always been in the back of my mind.

"So when you get into a position of strength, you want to make sure you drive it home. It's definitely one of the reasons why this is so enjoyable.

"Knowing what we went through there – all that hurt and pain – that was one of the things that drove us forward.

"You know what it's like to be on the wrong side of things, so if you're doing well, you want to make sure you drive it home."