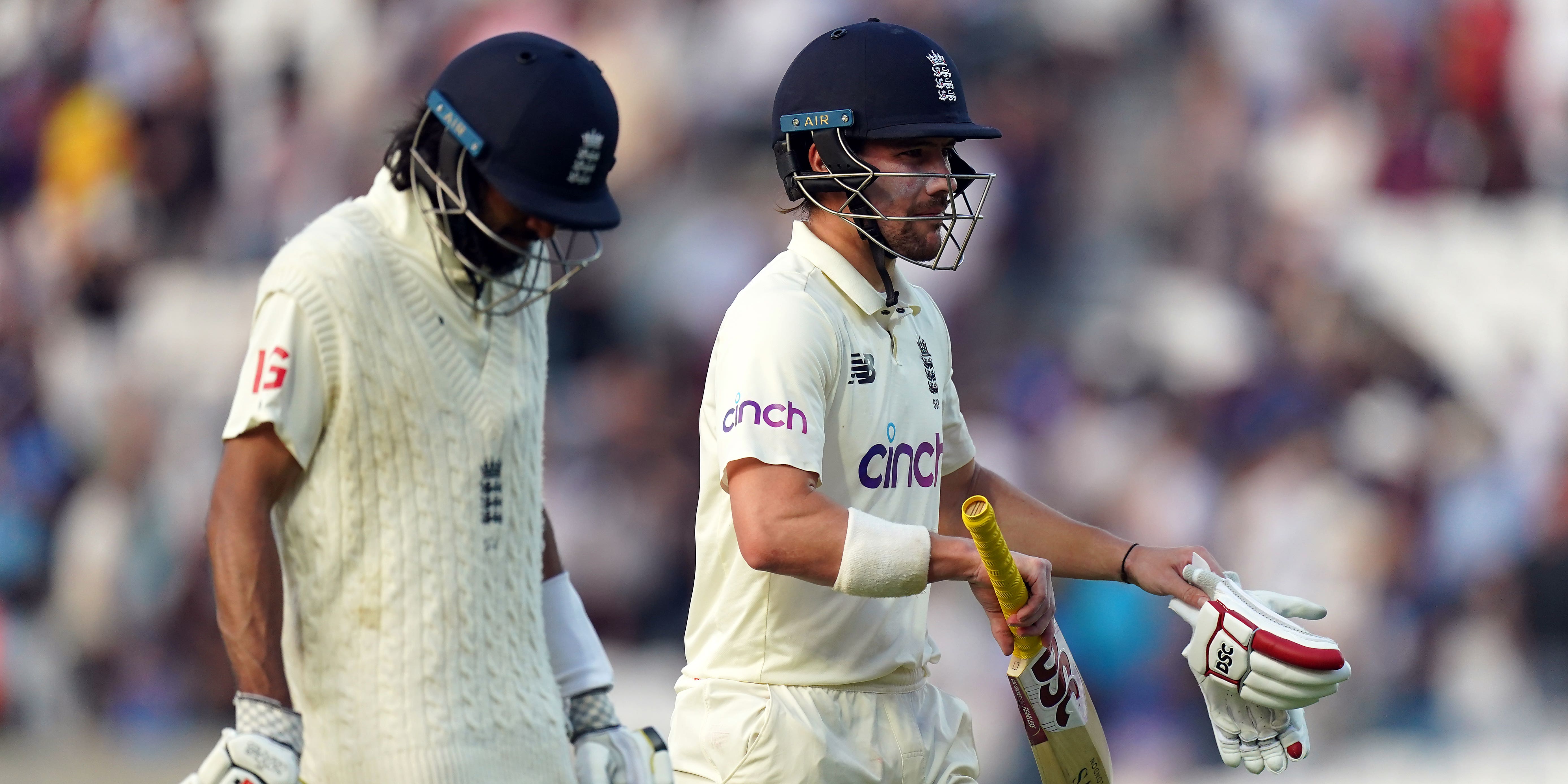 England were pondering the possibility of a record-breaking chase after India’s defiant lower order left them hunting 368 to win a fourth LV= Insurance Test that seemed destined to go all the way.

Joe Root’s side need to conjure their biggest-ever fourth innings success to claim victory on day five at the Kia Oval but, after watching the tourists pile up 466 all out on an increasingly docile pitch, that no longer looks as outlandish as it should.

Openers Rory Burns and Haseeb Hameed gave them the perfect base to build from, sharing a chanceless stand of 77 before stumps to leave another 291 to get with all 10 wickets in hand.

All results remain entirely feasible but by far the most remarkable would be an England side somehow finding a way to score six more than than their previous record pursuit – Ben Stokes’ ‘miracle of Headingley’ in the 2019 Ashes.

England would have been looking at a much more manageable total were it not for a defiant seventh-wicket stand of 100 between Rishabh Pant (50) and Shardul Thakur (60), followed by further damage from the tail.

By the time they finally wrapped things up they had spent more than 148 overs and 11 hours labouring in the field with their attack all but spent.

Against that backdrop, the ability to Burns (31no) and Hameed (43no) to knuckle down for another 32 overs was all the more noteworthy.