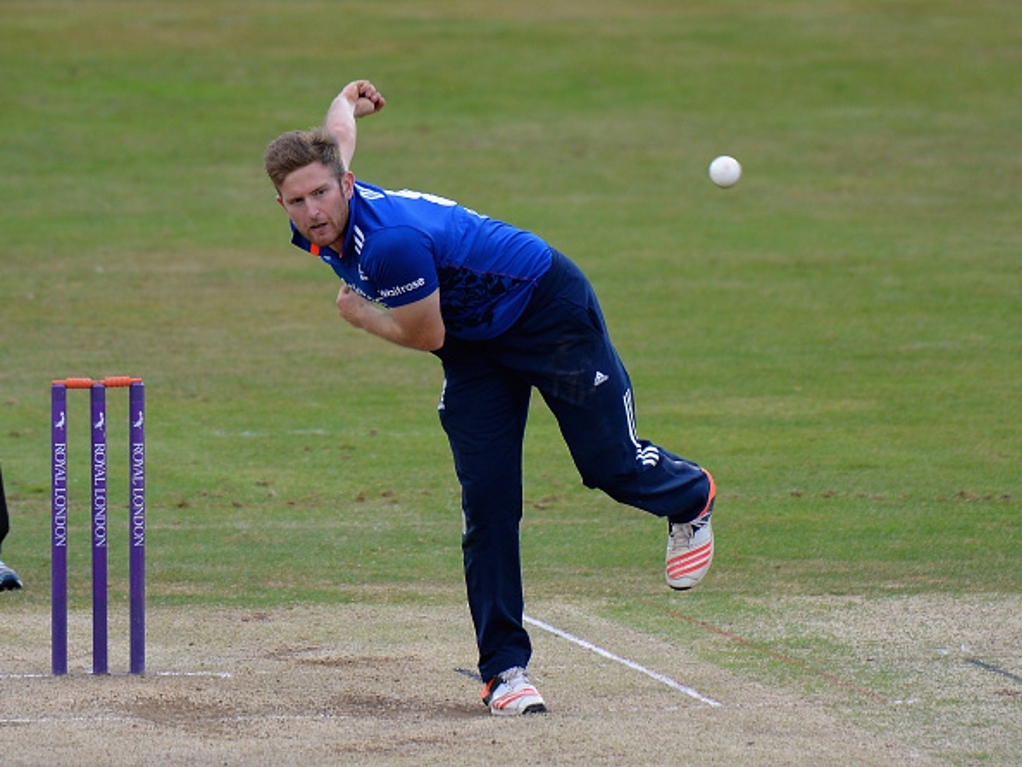 England skipper, Eoin Morgan has revealed that he and coach Trevor Bayliss are considering playing three spinners in the first ODI against Pakistan in Southampton.

With three tweakers available to them, conditions at the Rose Bowl dryer than normal and one eye on the upcoming tours to the subcontinent, England could field three slow bowlers in the series opener.

This would mean handing a debut to Hampshire spinner, Liam Dawson at his home ground, along with Moeen Ali and Adil Rashid who would be expected to play anyway.

Morgan said: "Having Liam Dawson brings the option of playing three spinners and that is something we might have to take into consideration as we look ahead to the winter tours of Bangladesh and India.

"It will be a very tough series against Pakistan, especially as the recent weather means conditions may suit them more than they suit us initially. It is a good test leading into the winter."

Dawson impressed in his T20I debut, taking 3/27 against Sri Lanka earlier in the summer.

The captain also expressed confidence in the ability of Alex Hales to bounce back from a difficult Test series and continue his rich vein of form in the shorter format of the game.

Morgan commented: "Alex played very well in the limited-overs matches in South Africa last winter even though he didn't have the best time in the Tests.

"He played out of his skin. I have been in that position before and it's a nice feeling to be able to play with freedom in white-ball cricket. He has the backing of everyone."