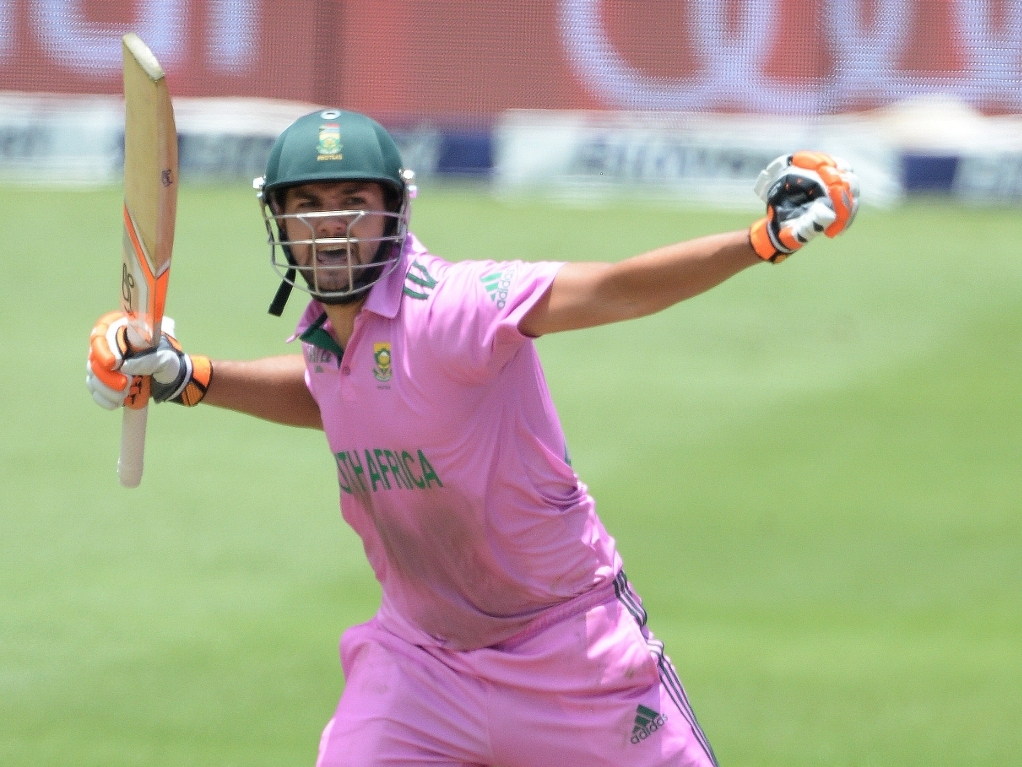 Rilee Rossouw’s maiden ODI century was the unheralded subplot to the Proteas’ dramatic 148-run win against the West Indies in the second ODI on Sunday. The 25-year-old says his century is a timely confidence boost on the back of an agonising run since making his ODI debut against Zimbabwe in August, and is relieved to finally prove to himself that he can make it on the big stage.

"I have been working really hard to represent my country and I want to be successful for my country," he said. "It hasn’t gone to plan the last couple of games and just scoring my first ODI century is a relief but I’m happy and satisfied with what I have achieved."

Rossouw shared South Africa’s highest ODI partnership of 247 runs with Hashim Amla, who guided and reassured him during their 39-over stand.

The Bloemfontein-born left-hander says he had to adapt his naturally attacking approach during a challenging passage of play at the beginning of the innings, but managed to reap the rewards to finish with a strike-rate of 111.30.

"In the beginning it was a tough period," he said. "I didn’t get much of the strike, Hash (Amla) I think took most of it, I think I only faced 10-odd balls in the first six overs. For me as a player who wants to dominate and be on top of the bowling I had to take a step back and admire the show from the other end. I needed to be patient and to take it ball-by-ball. Luckily it panned out for me."