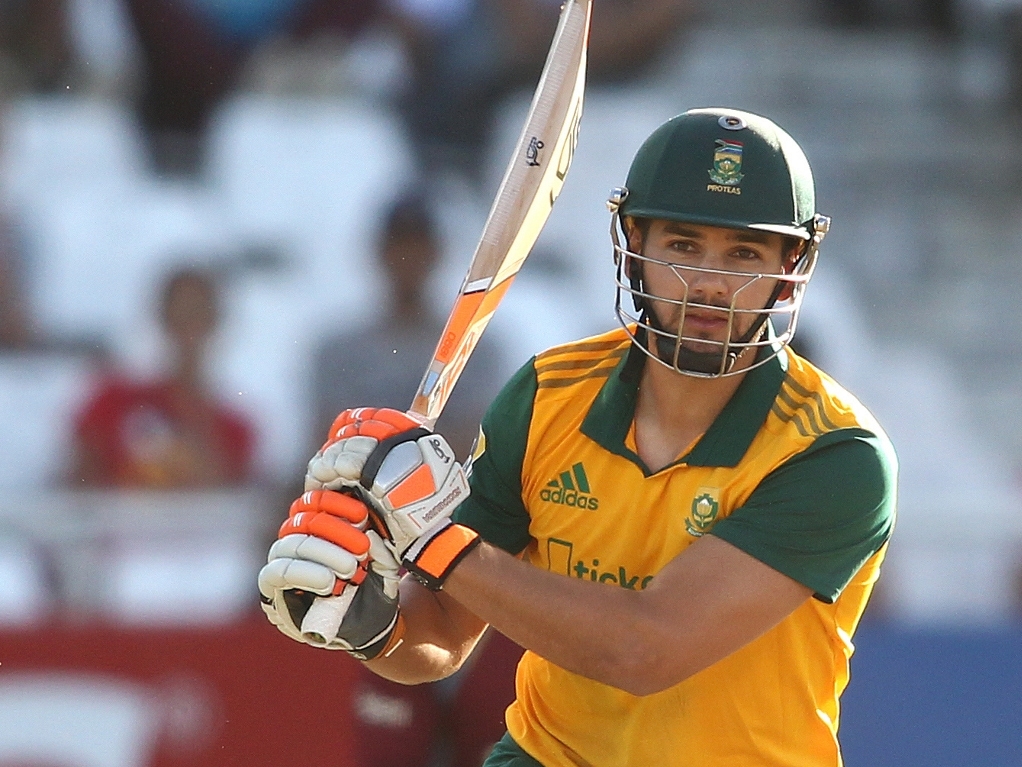 South Africa batsman Rilee Rossouw praised the excellent contribution from the side's spinners in the Proteas' 52-run win against Bangladesh in the first T20 in Mirpur on Sunday.

Aaron Phangiso (1/21) and JP Duminy (2/11) made use of conducive conditions to shift the match in South Africa’s favour, particularly during the crucial middle period when Bangladesh looked to be in control.

The Proteas made 148 for four thanks to an unbeaten 79 from Faf du Plessis on a tough deck, recovering from two down early on, and then the Proteas bowled the hosts out for 96 in the 19th over.

Rossouw said after the game: "Both sides bowled spin really well. Luckily for us we bowled in the second innings and I thought that favoured us a little bit more. We showed good skill and patience but all in all I thought both teams were good with spin."

Rossouw’s (31 off 21 balls) unbeaten 58-run partnership with man-of-the-match, Faf du Plessis (79 off 61 balls), gave the Proteas a vital lift towards a 'par' total on a low and slow deck. The left-hander slotted into his new role at number six with ease, despite challenging conditions and Bangladesh’s spin barrage.

Rossouw continued: "We looked at the statistics which showed that 150 is a par score for day games at this ground. We thought that we had a good chance of winning today, especially when the ball started turning in the second innings. We bowled well, stuck to our guns and ended up on top."

The 25-year-old also gave credit to Du Plessis for his guidance and leadership during their partnership, saying: "Faf played an immaculate innings.

"We lost two early wickets but he still took the game to them and played his natural attacking game. He led from the front, he never slowed down, he knuckled down and did the job for the team."