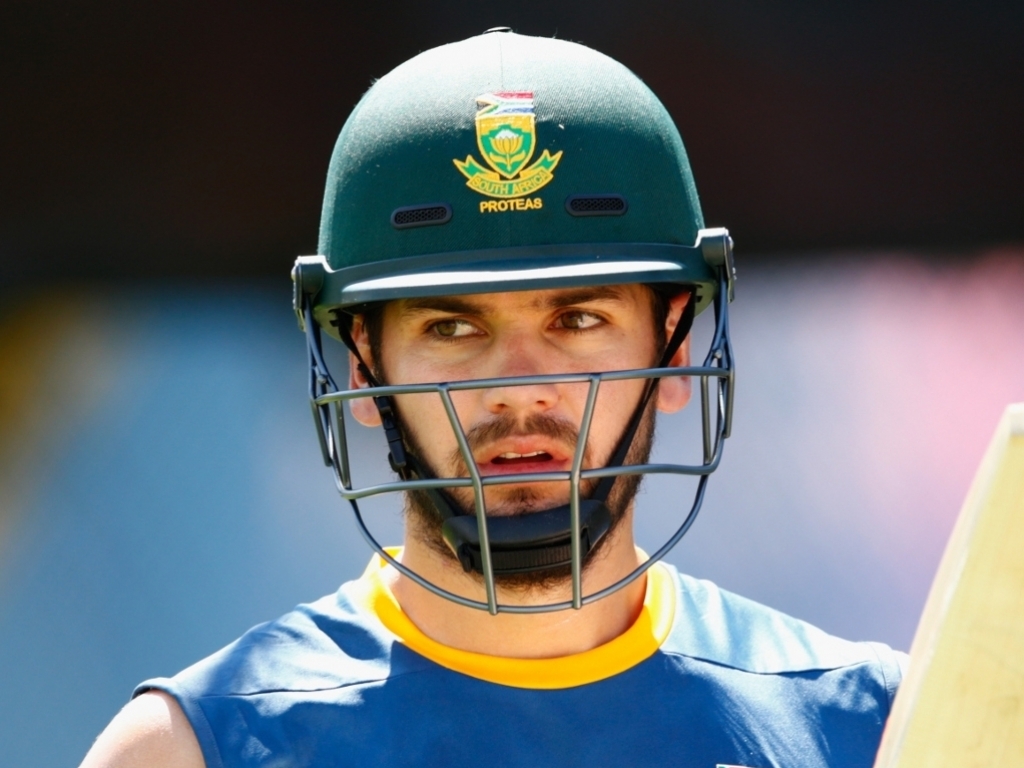 English county side Leicestershire have confirmed the signing of South Africa batsman Rilee Rossouw on a deal that will see him play six T20 matches.

The 26-year-old Rossouw will replace Pakistan's Umar Akmal, who will jet off to play in the Caribbean Premier League in July.

Rossouw, who is a member of the Proteas squad that is currently in India for the World T20, is a former teammate of Leicestershire coach Andrew McDonald in the Indian Premier League with the Royal Challengers Bangalore.

McDonald said:  "Rilee is a player that I know very well and he'll be a fantastic addition to our squad both in terms of talent and temperament.

"He is a powerful batsman and having another left-hander in our batting line-up will prove to be useful.

"Umar made a massive impact for us while providing cover for Grant Elliott in 2015 and it's great that we'll now have cover for Umar when he goes to play in the Caribbean Premier League in July.

"Rilee is an ideal player to bring in and it's great that we'll have two overseas players available throughout the tournament."