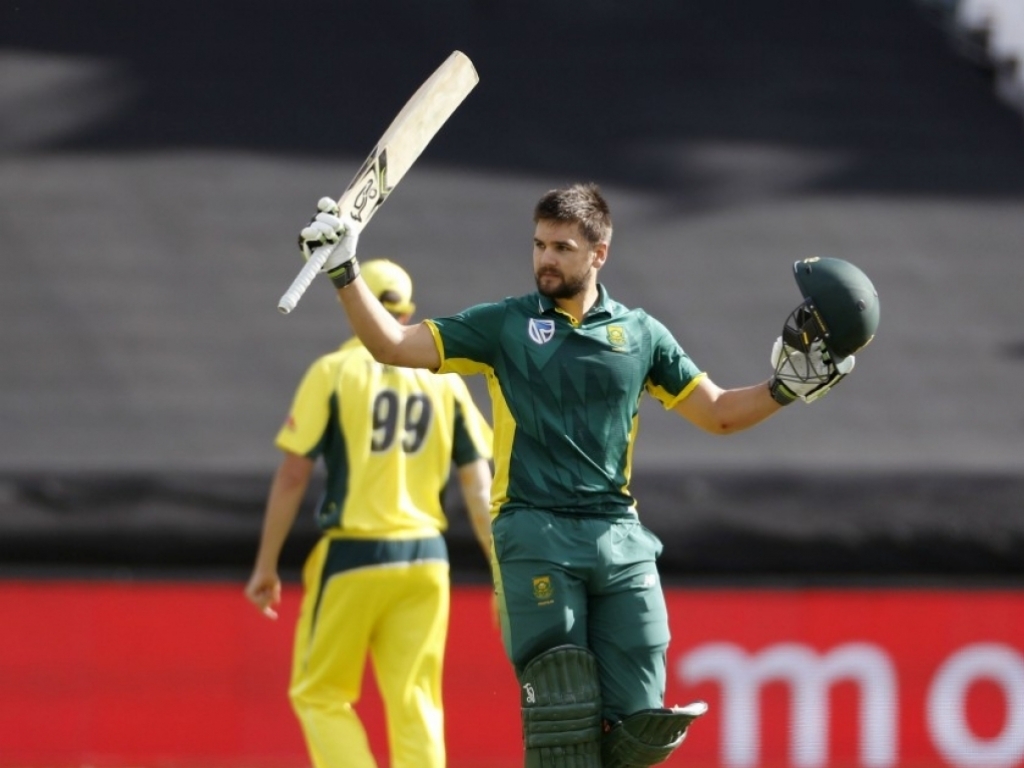 Former South Africa international batsman Rilee Rossouw has signed up for the Big Bash League by joining the Melbourne Renegades.

The 31-year-old will be available for the duration of the BBL season, one of the key reasons the Renegades have decided upon him, and will join countryman Imran Tahir, 15-year-old sensation Noor Ahmad and Mohammad Nabi as foreign players in the squad.

A veteran of 199 T20s in which he scored 4934, Rossouw scored his second century in the format while playing for Multan Sultans in the PSL in February.

Versatile left-hander ticks all the boxes

“Part of our strategy has been to target players who are going to be available for the majority of the season and we’ve been able to secure some genuine wicket-takers and now Rilee who is capable of winning a game off his own bat,” Renegades coach Michael Klinger the media as Rossouw was revealed.

“Rilee has been one of the most dominant batsmen in the world in the T20 game in recent seasons. He can bat in the top order but he can also bat in the middle and that’s probably where we’ll look to use him initially, where he’ll give us another left-hander, plays the pace bowlers well and he’s a fantastic player of spin.

“He’ll combine well with our other batsmen and to have him available for the whole tournament is really exciting.”

Whilst he never played a Test match for the Proteas, Rossouw represented the country of his birth 51 times in ODIs and T20Is, the last of which was in 2016 before he took the Kolpak route into county cricket.

“I’ve enjoyed playing in Australian conditions before so I’m looking forward to heading over there and helping the Renegades have a successful season,” he said.

“Hopefully towards the back end of the tournament, we can play in front of a home crowd in Melbourne because I’ve heard the Renegades have a very passionate supporter base and I’d love to experience that.”

The Renegades will start their campaign against Perth Scorchers in Hobart on December 12.

The BBL begins on December with the Renegades, who finished bottom last season, starting their campaign on December 12 against Perth Scorchers in Hobart.