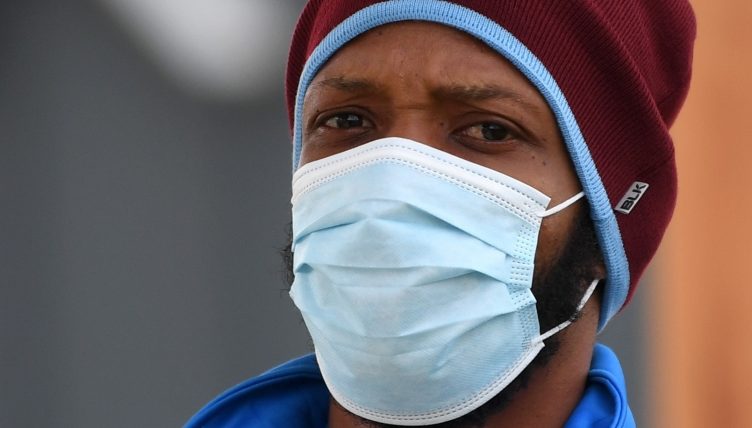 West Indies all-rounder Roston Chase is hoping for better luck against Jofra Archer next month, after the pair’s last meeting on English soil ended firmly in the paceman’s favour.

The Bajan duo came face to face five years ago in the Sussex Premier League, with Chase on overseas duty for Middleton and a 20-year-old Archer turning out for Cuckfield en route to earning a professional deal at Hove.

At the time Chase was an established first-class player back home in the Caribbean, while Archer was picking up the pieces after being dropped by the West Indies Under-19s.

Archer had Chase lbw for a golden duck on his way to figures of five for 15 from just six overs, with only injury preventing him doing even more damage.

Chase recalled: “I remember the game we played Jofra, before he had even played for Sussex. He got five wickets and he got me out.

“He pulled up in the game after he got five wickets and when he did batting became so much easier for us that we got a big total and won the game.

“I had played against him in Barbados too but he was young, playing for the Barbados youth combined schools team. He always had a good talent but he wasn’t always that fast. He had pace but not as rapid as he is now.”

Chase has fonder memories of the last time he came up against England in Test cricket, playing a key role in their 2-1 win in the Caribbean last year.

His unheralded off-spin brought career-best bowling figures of eight for 60 on home turf in a victory at the Kensington Oval, skittling the tourists for 77 and setting the tone for the series.

“I wouldn’t want to say the England batsman under-estimated me but they were a bit complacent playing me in the first game,” he said.

“That match, in my opinion, is the best Test I’ve played with this current side. It was a great series.”

Chase also hit an unbeaten century in a losing cause at St Lucia and is eager to earn the distinction of a three-figure score at either the Ageas Bowl or Emirates Old Trafford.

“When you score hundreds in England I think people take you more seriously as a batsman,” he said.

“They rate you a bit more highly when you do well here. I won’t be happy if I don’t get at least one century.”