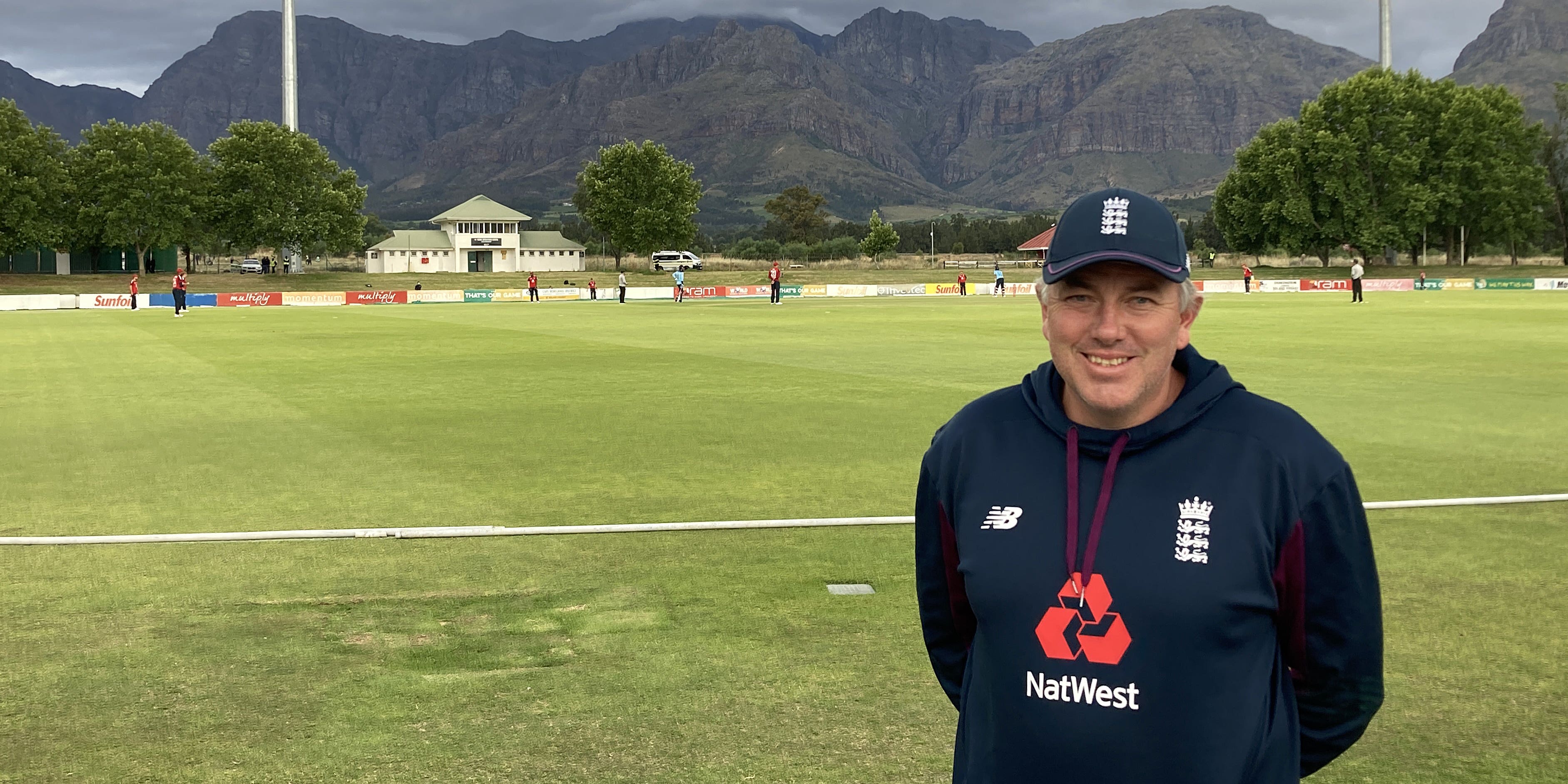 Head coach Chris Silverwood insists he has had no second thoughts about England’s winter rotation policy, despite the challenges it is likely to pose on the forthcoming tour of India.

England completed a 2-0 series win over Sri Lanka without key all-rounder Ben Stokes and paceman Jofra Archer after deciding to give both men time off at the start of a packed year and have already excused Mark Wood, Jonny Bairstow and Sam Curran from the first two Tests in Chennai.

Wicketkeeper Jos Buttler will also head home after the series opener despite being a star performer with bat and gloves over the past couple of games, leaving the tricky task of chopping and changing the playing XI while also striving for a semblance of consistency.

But in an era when tours begin with enforced periods of testing and isolation – England will be bound to their rooms for six days and need to return three negative PCR results before being let out – and life on the road is more restrictive than ever, Silverwood believes there is no alternative.

“I’m perfectly happy with the system we’re using at the moment. I stand by it,” he said.

“We’ve got to look after our people. We’re spending a lot of time locked in hotel rooms inside bio-secure bubbles and it’s not easy. It’s good that we’re being proactive and looking after people.

“They can’t be with me all the time, that’s not the world we live in.”

The matter is muddied somewhat by the fact that almost all of the players who have been given or promised time out from the demanding Test schedule are also in possession of lucrative Indian Premier League contracts.

One school of thought holds that players should prioritise playing in the international arena and stand down from their T20 deals if concerned about burnout, but England have long since resolved that the likes of Stokes, Buttler, Archer and Bairstow have benefited from IPL exposure.

Asked how he might explain the issue to fans, who might have expected to see Bairstow continue his progress as a number three batsman against India or hope for Buttler to continue his renaissance as a red-ball cricketer throughout the India series, Silverwood was firm.

“I’d just ask them to understand why we do what we do,” he said.

“We’re resting in the best interests of the player and equally to get the best out of them long term.

“What can you say? We’ve decided to rest and rotate, we’ve decided we need to look after the players and I do believe we have to be proactive in looking after them, rather than wait until there’s a problem.”

Silverwood also gave a positive update on Surrey batsman Ollie Pope, who will travel from Galle to Chennai with the rest of the group on Wednesday. He has been working on a rehabilitation programme following a dislocated shoulder and will not be upgraded to the official squad until cleared by medical staff.

It has been unclear what kind of timetable he was working towards but it now seems the series opener on February 5 is under discussion.

“I’m hoping Ollie will be able to throw his hat in the ring for that first Test,” he said.

“The sooner we can get him back the better it is for us.”