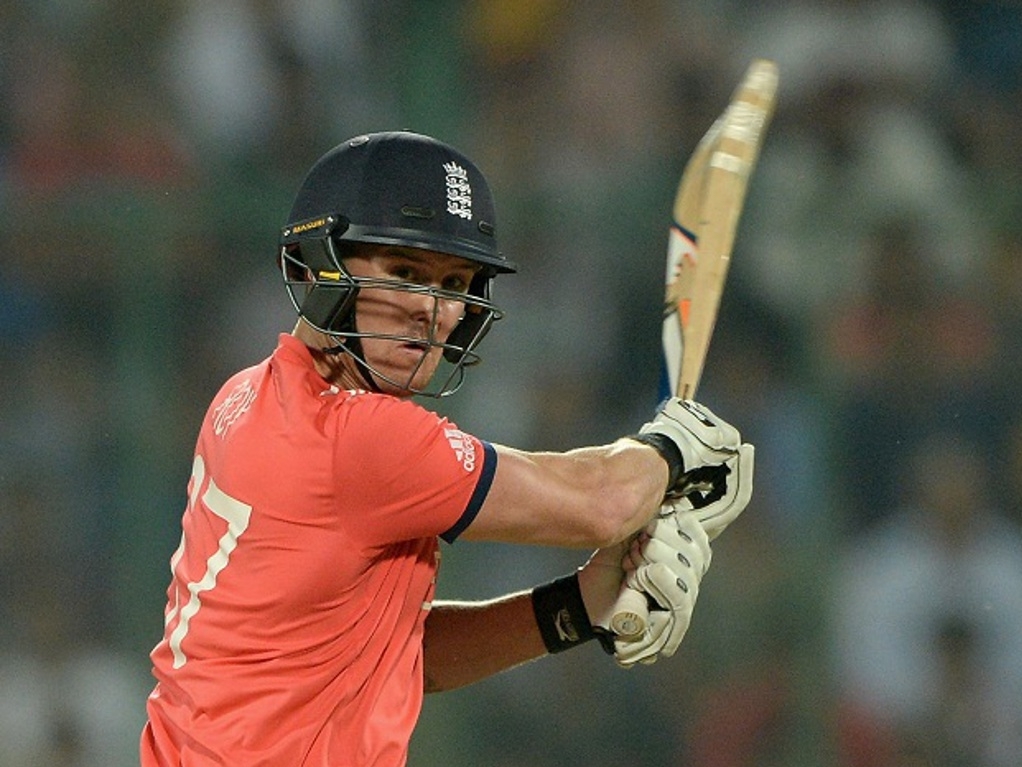 Jason Roy said he feels 'pretty special' after he claimed the Man of the Match award as England thumped New Zealand by seven wickets in the World T20 semifinal in Delhi on Wednesday.

Roy smashed 78 off 44 balls as England easily chased down a target of 154 with almost three overs remaining to reach their second World T20 final where they will meet West Indies or hosts India on Sunday.

The right-handed Roy hit four fours off the very first over of the innings, bowled by Corey Anderson, and just kept going to give England the perfect start in their run chase.

Roy said after the game: "You kind of want to give yourself a chance. But when you get off to a good start like that you kind of just want to keep going, and I did. I got a bit of luck and got a few boundaries, hit a few gaps.

"That's pretty special for me, to get this group of boys to a final. Obviously it wasn't just me – the bowlers were outstanding towards the end, their skill sets were amazing. I'm just hugely proud to be involved."

Looking ahead to the showpiece game on Sunday, in Kolkata, Roy is excited and said England will still play the same way that has got them this far.

Roy continued: "We're getting better with every game. It's just another game of cricket. It just happens to be at Eden Gardens in the World Cup final in front of 100 000 people. It's something that we're really buzzing for.

"It's going to be an incredible experience but we're going to go out there and play our natural way and play the brand of cricket we've played for the last year or so."