Home Countries England Roy: I can win matches for England

Roy: I can win matches for England 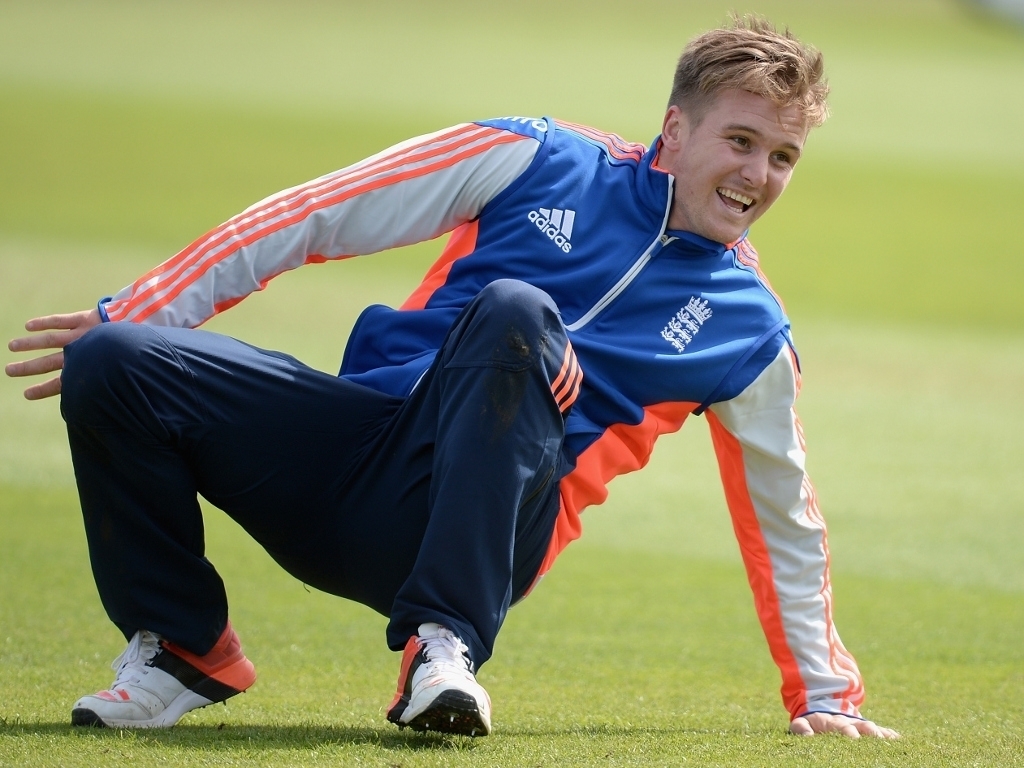 Surrey batsman Jason Roy has only one England cap, in a T20, and is looking forward to making his ODI debut against New Zealand, saying he can win a game or two for his side if the conditions are right.

Roy is part of a glut of new faces in the ODI side, with Ian Bell and Moeen Ali dropped for the series, and the Oval-based opener hopes to impress, and stake a permanent claim in the side going forward.

Roy told Standard Sport: "I feel as though I'm ready for the challenge and I'm interested to see how I fare in the series. I like to think I can win a couple of games for England; I certainly hope so.

"There is no point sitting on the fence. People don't want to read stuff that’s boring, so we will see how it goes.

"It’s a massive moment for me, a weird feeling. It’s hugely exciting and I can't wait for it to start but then the nerves are still there."

Roy also has Test ambitions, and hopes to emulate Surrey team-mate Kevin Pietersen, who made his debut in the 2005 Ashes. Roy embraced the comparisons to the controversial batsman, saying he learned to have confidence in his batting from KP.

He continued: "I dream of playing in the Ashes. It’s massive. I'll bide my time and work on my batting. Why not? If it happens, it happens.

"If someone says I remind them of Kevin Pietersen, it’s good, because I must have done something pretty well on the pitch. We're a little bit different in the way we play cricket but the way we go at bowlers might be similar.

"I don't put too much thought into how I bat. I know some people like to break things down but others need to realise when that approach won't work for them. I just go out there, enjoy myself, enjoy where I am.

"It’s pretty uncomplicated. Whatever form of cricket, I approach the innings the same: play to the situation, watch the ball. Go out and see what happens.

"What’s the main thing I've learned from Kevin? Probably the confidence aspect. You want to walk out there and be confident that whatever you do will be better than what the bowler is doing. That’s what I've got from Kevin.

"I probably always had the confidence but I didn't quite realise or recognise how to use it at first, but then I curbed it into something I can work with: building an innings, batsmanship, learning the game, chasing totals, setting totals.

"I didn't watch much of KP when I was younger as I wasn't a huge cricket watcher. I was out playing sport, not really watching too much, which is maybe why I learned the game bit later on. It’s only now that I'm learning the trade of batting.

"It has been an honour to share a dressing room with Kevin, who is a great character, and it will be an honour for me to play for England, whoever I'm in the team with."