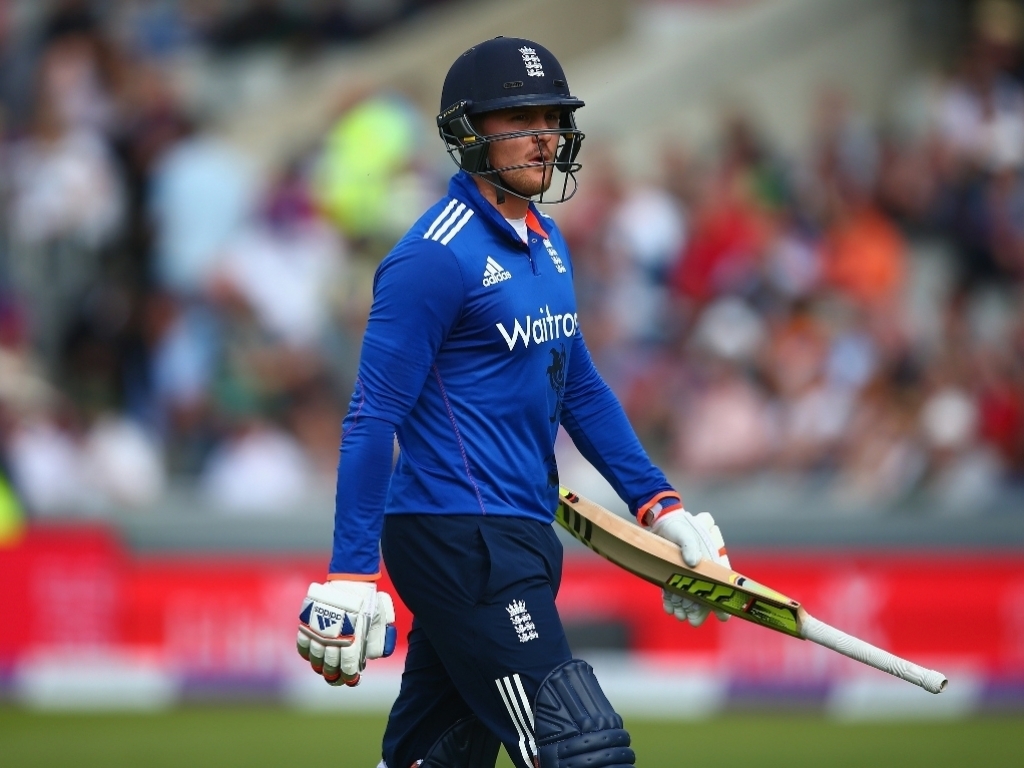 England opening batsman Jason Roy is keen to convert his good starts into big hundreds as they chase an ODI series victory against world champions Australia.

The Three Lions are currently two-one behind in the five-match series ahead of the last two matches on Friday, at Headingley, and Sunday at Old Trafford.

Roy has been in decent form in the first three ODIs so far, hitting two scores in the sixties, but wants to play the big match-winning innings.

The 25 year-old Surrey batsman said: "Sixties aren't going to win you a game so I need to convert. I'm pretty happy with where my game is at the moment. I just need to kick on now.

"Getting off to a good start is obviously good, but the big hundreds are the ones that are going to get you the bigger totals."

The hosts are confident of sealing a come from behind series win after they won the last match on Tuesday by 89 runs.

Roy said: "Absolutely. Even before the game (in Manchester) we still knew we were in for a big chance. The way we play our cricket, it is very free cricket, and this win is just what we needed to go into the next two games."