Roy named in Lions four-day squad to face Pakistan A 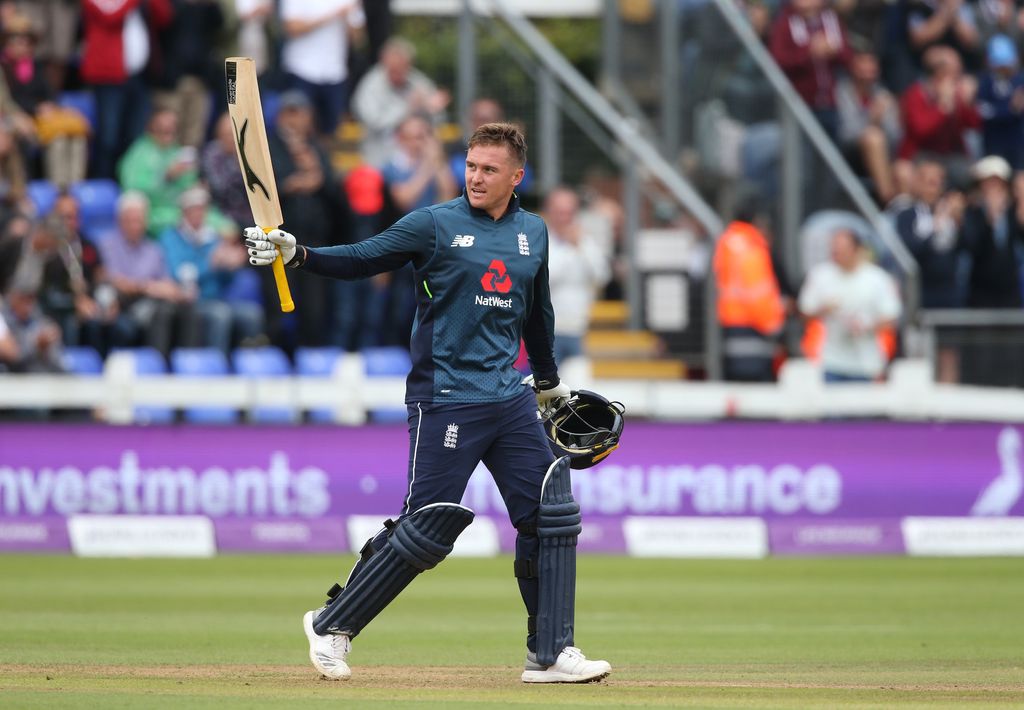 The England Lions squad for the tour of the UAE has been named.The team will take part in one four-day ‘Test’ versus Pakistan A, as well as five A team ‘ODIs’ and two A Team ‘IT20s’ against the same opposition.

Kent’s Sam Billings – fresh from captaining his county to promotion in the Specsavers County Championship – is named in the four-day squad, while there are also call-ups for Surrey’s Jason Roy and Durham’s Mark Wood.

Roy has played 65 ODIS and 31 T20Is for England but has yet to make a Test appearance for his country. With England struggling to find openers this could be a golden opportunity for Roy to press for inclusion in the ultimate format. 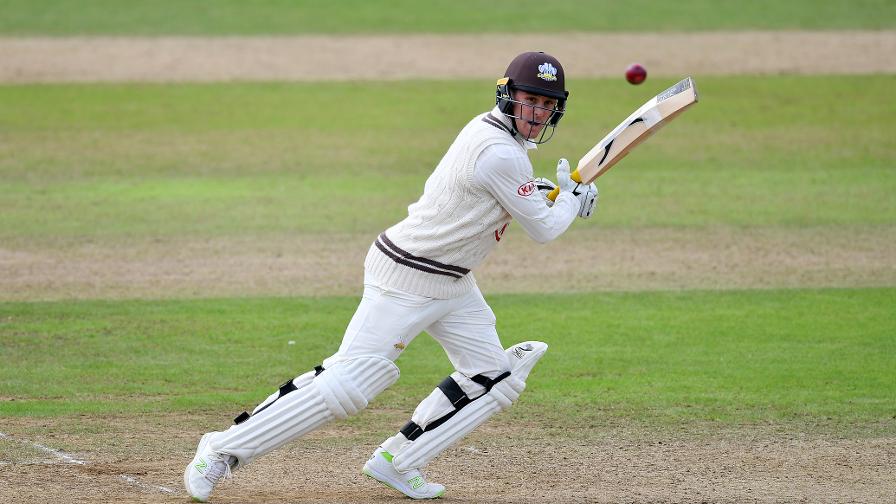 Worcestershire’s Josh Tongue has been named as part of the four-day squad, subject to medical clearance following an injury he picked up in the current round of County Championship games.

Billings, Roy, Tongue and Amar Virdi will swap out ahead of the white-ball leg of the tour, to be replaced by Alex Davies, Lewis Gregory, Sam Hain and Saqib Mahmood.